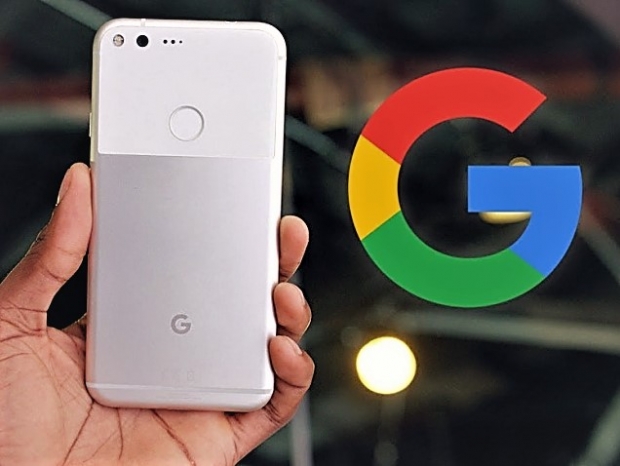 Defective from the start

Search engine outfit Google is facing a lawsuit over the microphone problems in the original Pixel.

In a class action complaint filed this week, plaintiffs allege that the microphones in their Pixel and Pixel XL phones were defective from the start and that Google knowingly sold faulty mobiles amid widespread complaints immediately after launch.The lawsuit adds that some warranty replacement phones continued to have problems.

Neither of the named plaintiffs in the lawsuit had their phones repaired within Google’s standard warranty period.

Google acknowledged the Pixel phones’ microphone problems in March 2017. An employee on Google’s support forums attributed the problems to “a hairline crack in the solder connection on the audio codec” and said the problem could come and go depending on the temperature of the phone or the way it’s being held. “This is especially frustrating as a user because, just when you think you’ve got it fixed, the problem randomly comes back”, the Google employee wrote. This might explain why one of the plaintiffs didn’t seek a repair until more than a year after buying the phone.

The Pixel phones had a few hardware defects even if they received praise for their excellent cameras and unadulterated Android software. Pixel 2 and XL2 users have complained of burn-in and black image smudging with the phones’ OLED displays, along with muted microphone problems.

Girard Gibbs LLP, the same law firm that’s suing Google over the original Pixel, is looking into a class action suit over the second-generation model as well.

In response to Pixel 2 complaints, Google extended customers’ standard warranties to two years but this does not apply to original Pixel owners.

Last modified on 09 February 2018
Rate this item
(0 votes)
Tagged under
More in this category: « Samsung sending out Oreo update More Xiaomi Mi 7 specifications leak ahead of launch »
back to top