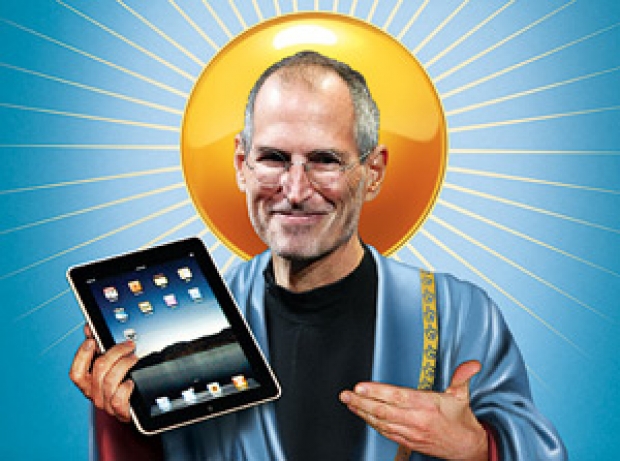 So much for game changers

The tablet, which was once touted by the Tame Apple Press as a technology cure for cancer saw only 46 million units sold in the fourth quarter of 2017. Both brand and white-box tablet shipments had sequential growths in the quarter.

According to Digitimes Research, white box tablet suppliers are expected to cut their shipments for the first quarter of 2018 to lower their inventory levels and the move will undermine the suppliers' shipments in the quarter.

For the brand tablet segment, despite cutting its price tag, Apple's efforts to buck the trend of the first-quarter 2018 low season, shipments are unlikely to make much difference..

Worldwide tablet output will fall 30 percent sequentially and 17.1 percent on year to stand at around 32 million units, a new historical low.

In the fourth quarter of 2017, tablet shipments to first tier brand vendors accounted for over 70 percent of the overall worldwide volume, growing more than 10 percent sequentially, meeting Digitimes Research's forecast thanks to the vendors' aggressive promotions.

White box players saw their combined shipments reach more than 12 million units in the fourth quarter of 2017, up 3 percent sequentially, mainly due to strong orders from their overseas clients.

However, compared to the same period a year ago, the overall white-box tablet shipments still slipped 8.7 percent in the fourth quarter of 2017 because of fierce competitions from first-tier brands' inexpensive models and weakening demand from emerging markets that are gradually reaching saturation.
In the first quarter of 2018, overall tablet shipments from first-tier brand vendors will drop to only around 22.5 million units, down 32 percent sequentially as non-Apple first-tier vendors will not have any new devices for the quarter.