The OnePlus 5T gets Android 8.0 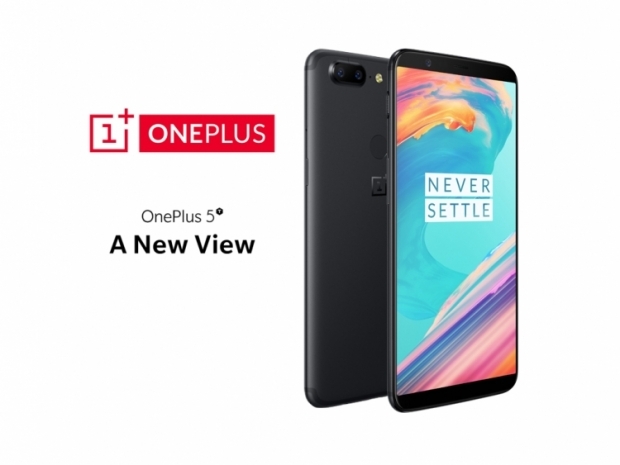 OnePlus 5T is probably the most prominent phone launched at the back end of 2017, powered by Snapdragon 835. Now the phone has got its first official Android 8.0 based OxygenOS 5.0.2 OTA.

The company first did two beta versions of the OxygenOS 5 based on Android 8 and caught a few bugs before it polished things up and released an official OS version. As many might know, OxygenOS is a mild modification of the Android stock and feels and looks very similar to the stock.

The new Launcher is bumped up to v2.2 and it includes the dark theme, the gallery is now at v2.0 and it includes tabs and Maps integration. The new OxygenOS 5 ships with Weather 1.9 and the File manager to 1.7.6.

The quick settings went through a redesign and now you can add even some non-standard buttons such as Spotify offline mode to the quick settings. The overall font is refreshed and looks modern. Of course, the new OS brings a bunch of undisclosed general bug fixes and improvements.

The clipboard app that made a few headlines for sharing your data with China is gone in this version of the software. The company values its European and US customers and apparently takes the security concerns rather seriously.

One of the most important features that made this release is the CPU security patch CVE-2017-13218. There are a few more details about it at Android.com. This update is supposed to provide additional protection as it reduces access to high-precision timers, which helps limits side channel attacks (such as CVE-2017-5715, CVE-2017-5753, and CVE-2017-5754) of all known variants of ARM processors.

If you are one of the impatient ones, and you don’t see an upgrade under settings/system updates, Fudzilla recommends you download an Oxygen downloader app from the Play Store that will let you download 5.0.2 before it gets ready for your official OTA.

OnePlus 5T is offered either at its official website or via Gearbest for $529.99 which is quite a nice price for such a device.

Last modified on 31 January 2018
Rate this item
(0 votes)
Tagged under
More in this category: « Ulefone Helio P70 phone at MWC Huawei P11/P20 to launch in Paris »
back to top