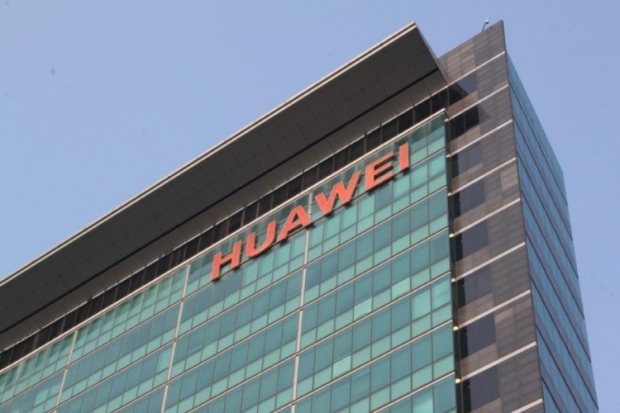 Huawei might be breaking its tradition of launching new premium phones at a Mobile World Congress press conference. The Huawei P20, the successor to the P10, will most likely launch at a dedicated event in Paris on March 27.

The latest rumor suggests that there might be three devices to launch - a P11/P20, a P11/P20 Plus, and a P11/P20 Lite. The sources are still unsure if the final name ends up with  the logical P11 or a splashy P20 suffix.

The phone might be the first to come with a triple camera and a very high resolution. It was suggested that up to 40 megapixels are possible for at least one of the cameras, as well as something called hybrid 5X zoom. The camera will use AI for better quality, the selfie camera might have as much as 24 megapixels, and they are all co-developed with Leica. There could be as many as three cameras on the back of the phone.

The phone will run the HiSilicon Kirin 970 that looks inferior to Snapdragon 845, at least on paper. The Kirin 970 comes with 4x Cortex-A73, 4x Cortex-A53 clocked at 2.4 GHz and 1.8 Ghz respectively. Snapdragon 845 Kirin cores are based on the faster Cortex A75 and A55 cores but again Huawei makes quite decent phones and SoC packages.

Based on the leaked schematics, Huawei P20 still keeps the home button in a very slim bezel rim, while the overall bezel will be thinner compared to the P10. The P20 comes with three cameras placed on the top third of the phone, while the P20 Plus has the cameras on the upper left third of the phone. The P20 Pro has a back side facing fingerprint reader, an even smaller front bezel and three cameras placed on the upper center of the phone. We will see if the rumors come to be reality with the final phone. 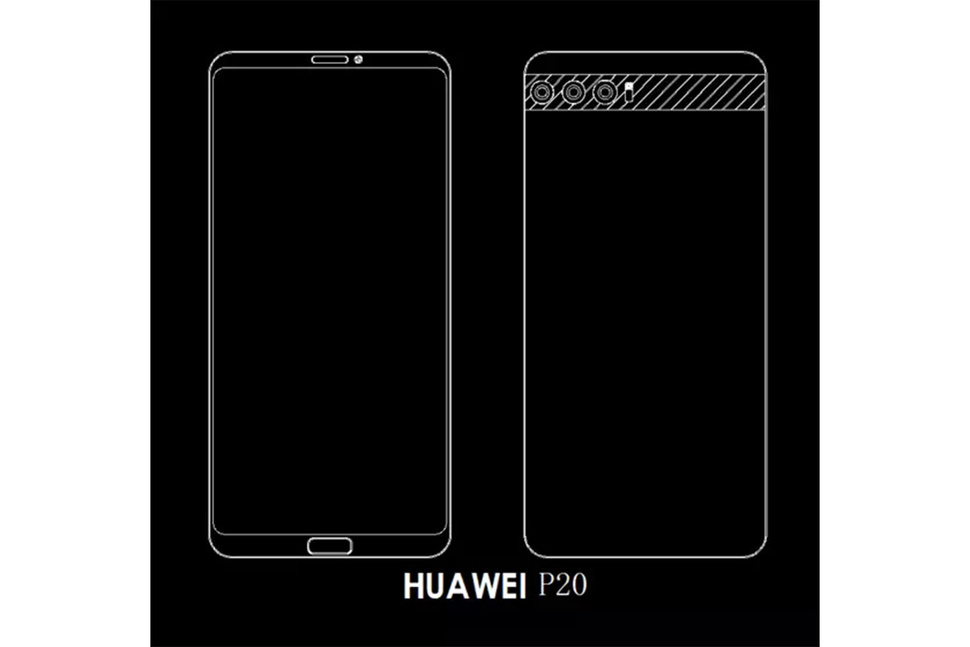 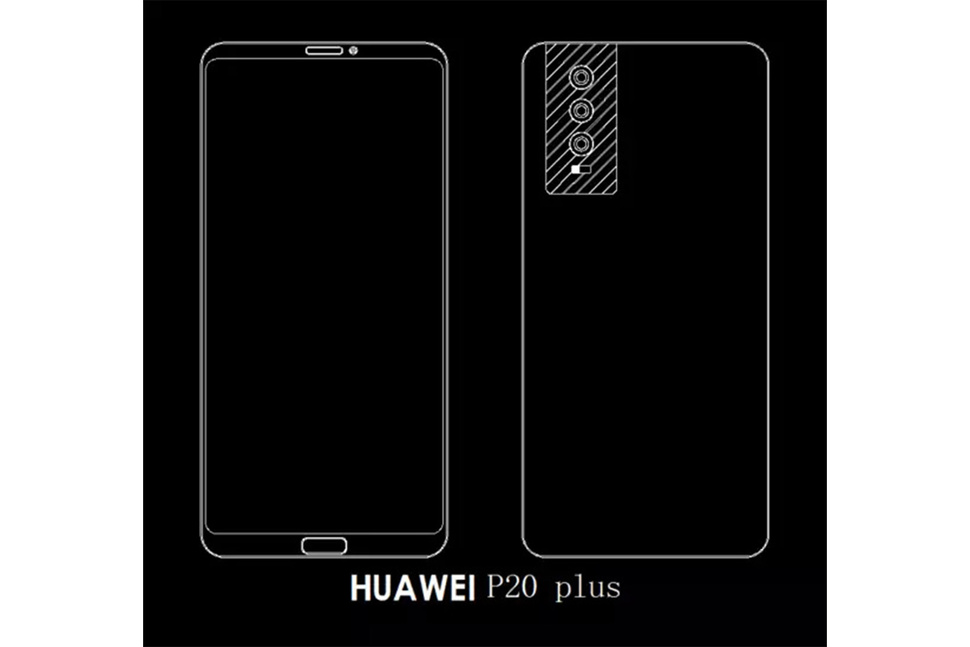 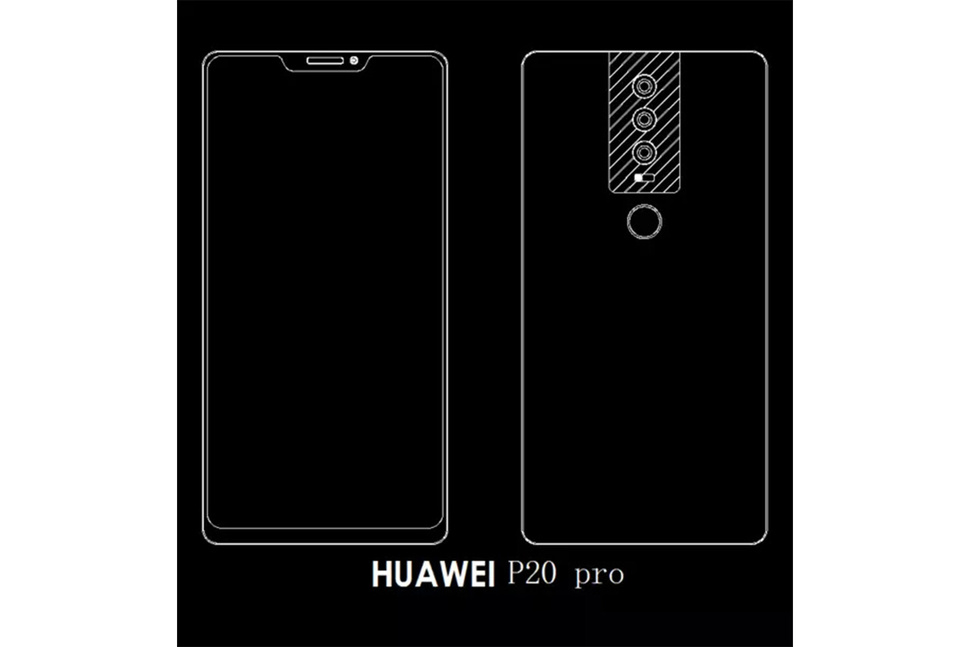 Last modified on 01 February 2018
Rate this item
(0 votes)
Tagged under
More in this category: « The OnePlus 5T gets Android 8.0 Samsung S9 pictures and facts revealed »
back to top