Now you can buy a OnePlus 5T 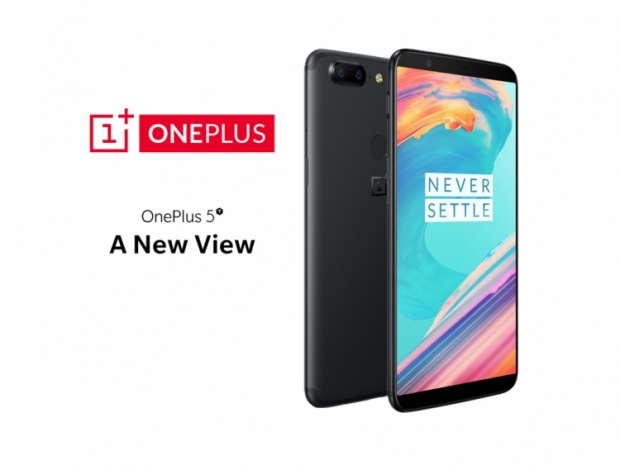 OnePlus 5 to get discontinued

OnePlus' newest flagship has now officially started selling, launching in the US, most of Europe and in India. The earlier version, OnePlus 5, will go the way of the dodo as soon as it sells out.

The flagship OnePlus 5T, which was officially announced at the dedicated "A New View" event held on November 17th, got the new six inch AMOLED 18:9 aspect ratio screen, a new dual rear camera and Qualcomm's latest Snapdragon 835 SoC. OnePlus also slightly updated the Oxygen OS as well as announcing the Oreo Beta program which it seems will  be coming later this year.

In the UK, the 6GB/64GB version should ship "immediately" while the 8GB/128GB version ships within seven days. In Europe, the situation is slightly different as it ships anywhere between four and nine days, while in the US, you will wait for up to eight days for both versions.

There was a significant line at the O2 Retail store in the UK where it was available for purchase earlier today. 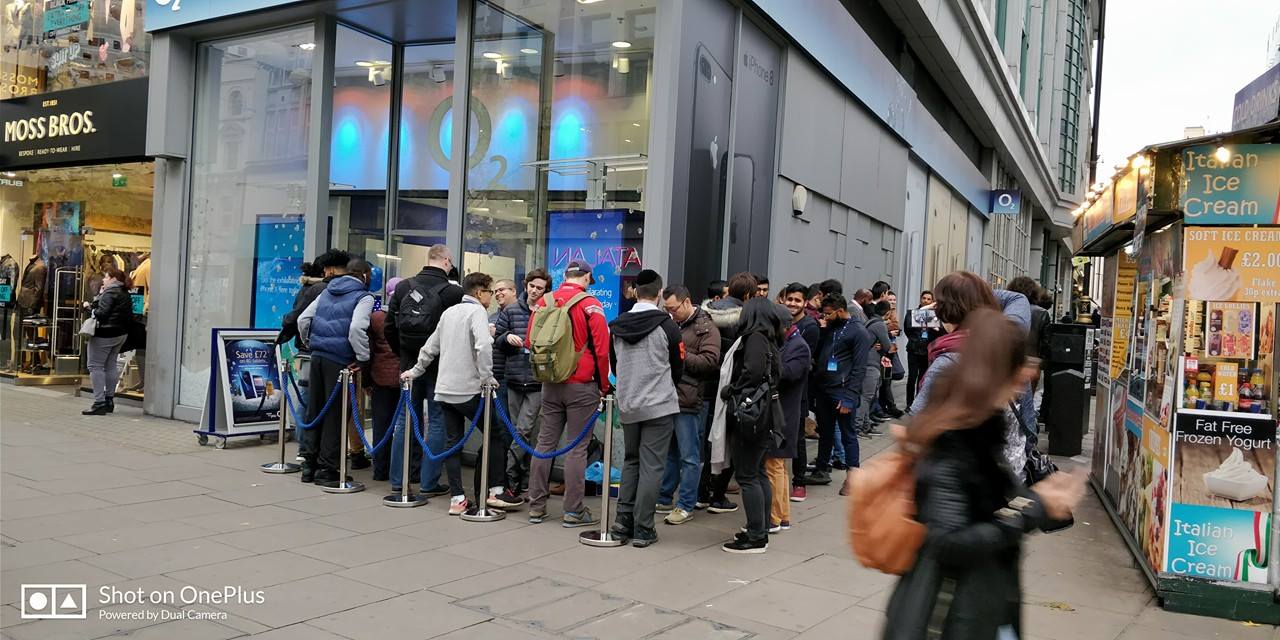 In an interview with The Indian Express, the General Manager of OnePlus India, Vikas Aggarwal, revealed that the OnePlus 5 will be discontinued after it gets sold out. Of course, we are not sure if this applies only to India, but OnePlus will most likely want the focus on its newest flagship so we suspect it will be happen worldwide. 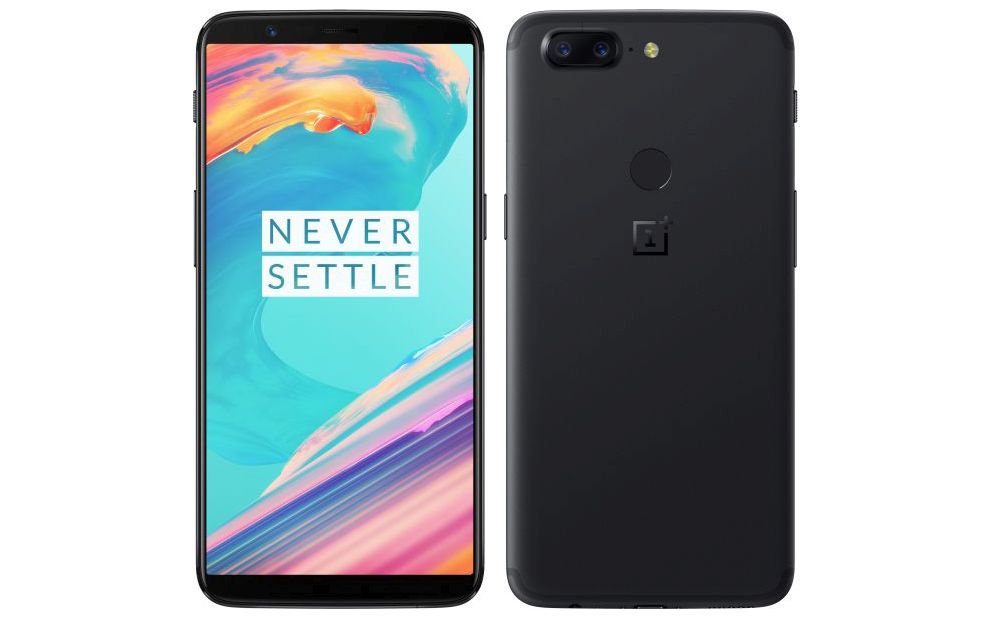