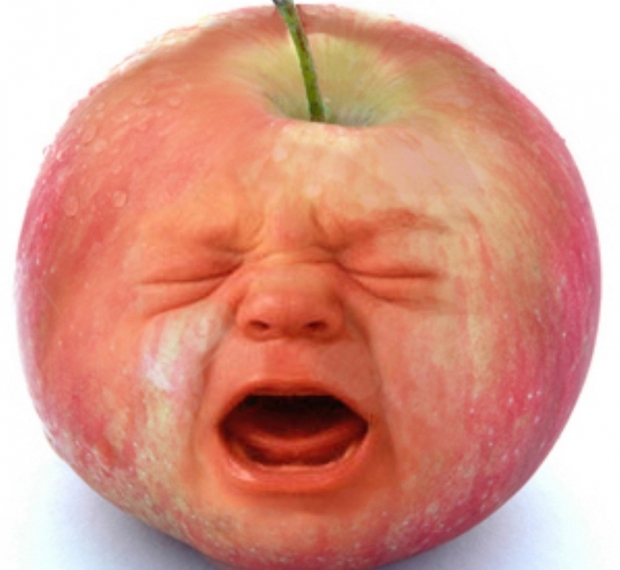 The Tame Apple Press is spitting bile that the search engine outfit Google has released information which will help people hack the iPhone.

To be fair that is not exactly what Google has done. It has released a powerful tool that can help security researchers hack and find bugs in iOS 11.1.2, a recent version of the iPhone operating system.

The Apple fanboy mantra is that iOS is perfect and totally secure and so when software appears which proves otherwise that is treated with the same subtlety and restraint as Tomás de Torquemada having slightly differing views of Christianity.

In fact the tool is the work of Ian Beer, one of the most prolific iOS bug hunters, and a member of Google Project Zero, which works to find bugs in all types of software, including that not made by Google.

Beer released the tool Monday, which he says should work for "all devices". The proof of concept works only for those devices he tested -- iPhone 7, 6s and iPod touch 6G -- "but adding more support should be easy".

Needless to say, the Tame Apple Press is having a huge sulk. After all, this tool might make jailbreaking and security research much easier.

It might mean that all those evil security experts will find more holes in their favourite software and Apple might have to waste time having to fix them. Motherboard sees it all as a terrible conspiracy by Google to attack the wonderful cargo cult.

“While it might seem surprising that Google would release a tool to hack a device from a competitor, it actually makes a lot of sense. The iPhone is one of the hardest consumer devices to hack, and researchers who can do that and are able to find bugs in it rarely report the bugs or publish the tools they use because they are so valuable”, moaned Motherboard’s Lorenzo Franceschi-Bicchierai.

Clearly Franceschi-Bicchierai is apparently completely unaware that the iOS is dead easy to hack and is the first to fall over during any hackathons.

Last modified on 12 December 2017
Rate this item
(0 votes)
Tagged under
More in this category: « Adreno 630 runs console like game at 1080 France says “non” to mobiles in schools »
back to top