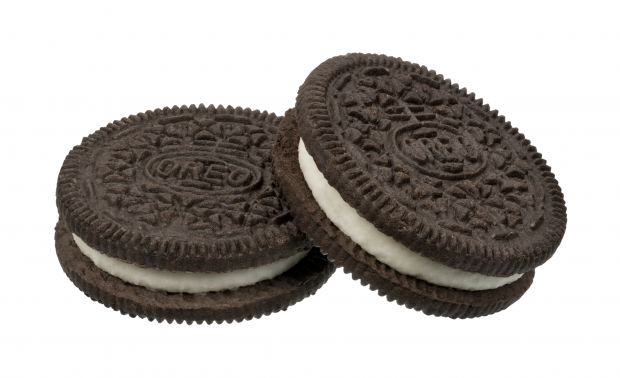 A bug in the new "Adaptive Icons" feature introduced in Android Oreo has sent thousands of phones into infinite boot loops, forcing some users to reset their devices to the factory setting.

The bug was discovered by Jcbsera, the developer of the Swipe for Facebook Android app, and does not affect Android Oreo in its default state.

The bug first manifested itself when the developer of the Swipe for Facebook Android app accidentally renamed the foreground image of his adaptive icon with the same name as this XML file (ic_launcher_main.png and ic_launcher_main.xml). This naming scheme sends Android Oreo in an infinite loop that regularly crashes the device.

Android detects something is wrong and prompts the user to reset the device to factory settings. Users don't have to open an app, and the crashes still happen just by having an app with malformed adaptive icons artifacts on your phone. Google said it will fix the problem in Android Oreo 8.1.

Last modified on 02 November 2017
Rate this item
(0 votes)
Tagged under
More in this category: « Razer launches the Razer Phone Apple continues to pay Qualcomm if it drops its modem »
back to top