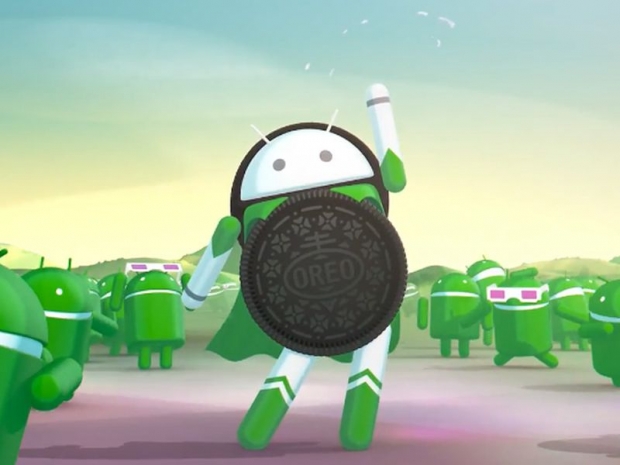 Only for Pixel and Nexus devices

Those that want the new Android 8.1 Developer Preview need to be a part of the Android Beta Program, which will eventually get you an OTA update, or download and manually flash the device.

Most of the updates and features in the Android 8.1 Developer Preview are focused on developers including the activation of the Pixel Visual Core in Pixel 2 and Pixel 2 XL smartphones, updates to notifications, autofill framework, EditText and fingerprint manager, improved targeting for low RAM devices, Programmatic Safe Browsing actions, new WallpaperColors API, Shared memory API and, most importantly, Neural networks API.

Bear in mind that this is practically a beta version, which might have a few bugs, but ships with the final API versions, which are important to developers.

This is the first of two Developer Preview updates for Android 8.1 that will be released this year and the final Android 8.1 version is expected in December.

Last modified on 26 October 2017
Rate this item
(0 votes)
Tagged under
More in this category: « Sony Xperia XZ Premium gets the Android 8.0 HTC is such a tease »
back to top