Gates gets an Android 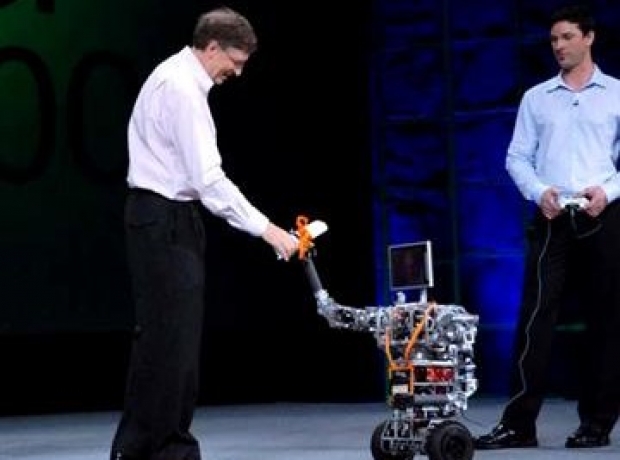 The Tame Apple Press is furious that the software king of the World Sir William Gates III has decided not to buy an iPhone.

We are not sure why it is so surprised. Gates has stated he hates the iOS and he likes to use a large amount of Microsoft software on his smartphone which Android lets him do and Apple doesn’t.

But if you read through the snark from Apple fanboys in the Tame Apple Press, it is fairly clear that most of them cannot comprehend why Gates would not go for something from Jobs’ Mob. After all he is supposed to know a bit about technology.

“It appears Microsoft wants to either be a mobile developers friend with Visual Studio which has Android emulators and WSL or maybe Microsoft or they are planning a MS distribution of Android as the tools are in place with Ubuntu, Node.js, Python, Microsoft Code editor, and the Visual Studio 2017 Community Edition?” one writer spat forgetting that the above is not necessarily a bad thing.

Others say that Gate’s choice was yet another nail in the coffin for Windows Phone, as if that were a thing any more.

It is not all sulking fanboys, Venturebeat points out that it makes absolute sense for Gates to use Android.

“Gates himself knows the long history of conflict with Apple intimately. And Android is closer to the Microsoft ethos. You can customize the operating system and run fringe apps easier on Android, and it’s a platform that is widely supported by hundreds of other companies. Dell, Acer, and Asus are direct competitors with Apple. Samsung is a direct competitor with Apple.”

To that we would add, Gates is a bit of a hacker and does know something about software – something anyone who buys and supports Apple does not.