Tame Apple Press claims that iPhone’s margins are not obscene 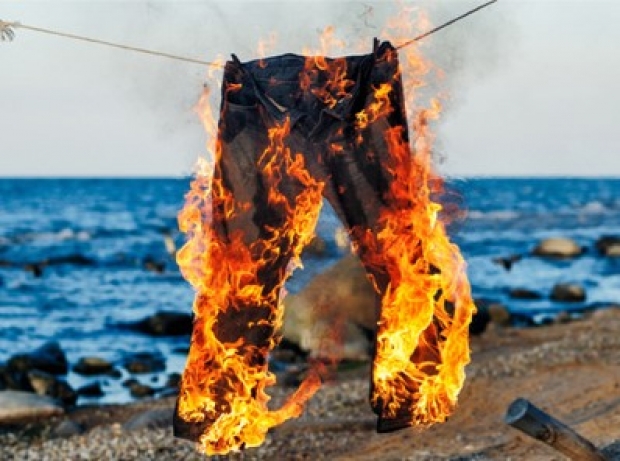 The Tame Apple Press is going overboard to try to convince the world that Apple is not really forcing its users to pay a high margin.

Realising that iPhone sales were slumping and that this might hit its huge profits, Apple had a cunning plan – jack up the prices, after all we might sell less but we will still make huge profits.

Now it seems that the Tame Apple Press has realised that this cunning plan is a lemon and that Apple might be losing the battle for the hearts, minds and above all pockets of its customers.

Now the Wall Street Journal has made the outrageous claim that Apple’s profit margins aren’t necessarily higher. The Journal claims that the cost to build the iPhone X is double that of the previous iPhone.

However, those in the tech industry have pointed out that the estimated costs aren’t accurate as they are based on the street value of components. Apple is paying a very different price as they are purchasing in bulk and could command better rates.  This cycle in particular saw Apple as being particuarly agressive in leaning on its suppliers to provide price cuts.

The biggest cost difference in the iPhone is its screen which will be expensive.  Apple is going to charge users $200 to replace the screen as part of its Apple care programme. Given it will charge $120 to replace an ordinary screen which should $49 to make you get some idea how much Apple is paying for its screens.

Last modified on 19 September 2017
Rate this item
(0 votes)
Tagged under
More in this category: « Apple punishes UK fanboys for their iPhone support OnePlus unveils OnePlus 5 JCC+ »
back to top