There is no Snapdragon 836 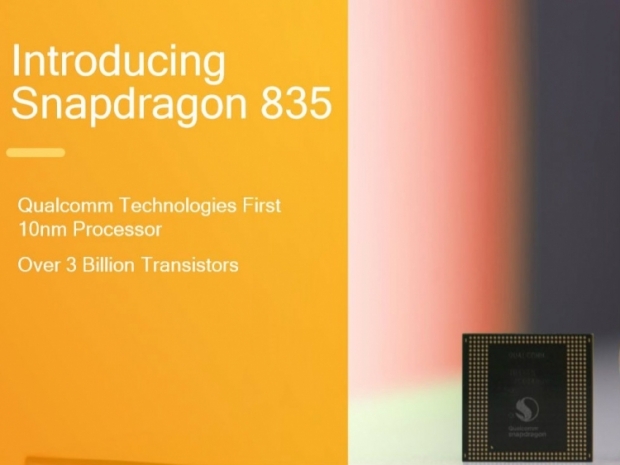 All the new phones that will launch in the fall (autumn) season this year featuring the best of Qualcomm, will have the Snapdragon 835 SoC and nothing else.

Sony just launched its flagship Sony Xperia XZ1 and XZ1 compact and LG its V30 all featuring the Snapdragon 835. We can say it loud and clear that the upcoming rumored Google Pixel 2 and the next One Plus phone will not have anything other than the Snapdragon 835. There is simply nothing else until the new faster SoC comes in the early part of 2018.

Last modified on 06 September 2017
Rate this item
(0 votes)
Tagged under
More in this category: « Xiaomi Mi 7 could come in Q1 2018 Huawei confirms Mate 10 series announcement for October 16 »
back to top