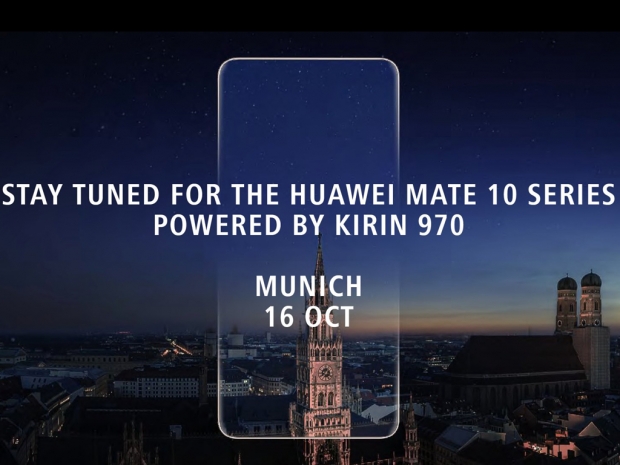 Although it has already been heavily rumored, Chinese smartphone maker Huawei has now officially confirmed the October 10th launch date for its Mate 10 series smartphones which will be powered by Huawei's own Kirin 970 SoC.

According to a short Tweet from Huawei Mobile, the Mate 10 series will be announced on October 10th in Munich and will be powered by Huawei's own Kirin 970 SoC.

The Kirin 970 SoC is based on 10nm manufacturing process and features four 2.4GHz Cortex-A73 cores and four 1.8GHz Cortex-A53 cores, backed by a 12-core Mali-G72MP12 GPU. It also packs a neural processing unit (NPU) which should give it certain AI capabilities. It also gets a new dual ISP which should bring better photos, as well as Cat.18 LTE (1.2Gbps) capable modem.

Earlier this year, Huawei boasted that the Mate 10 will put a lot of pressure on the high-end smartphone market and will have a "full-screen display", longer battery life, quicker charging speed and better photographing capability, at least when compared to the Apple iPhone.

In any case, we will see what Huawei has to offer on October 16th as more competition is always good for the consumer. 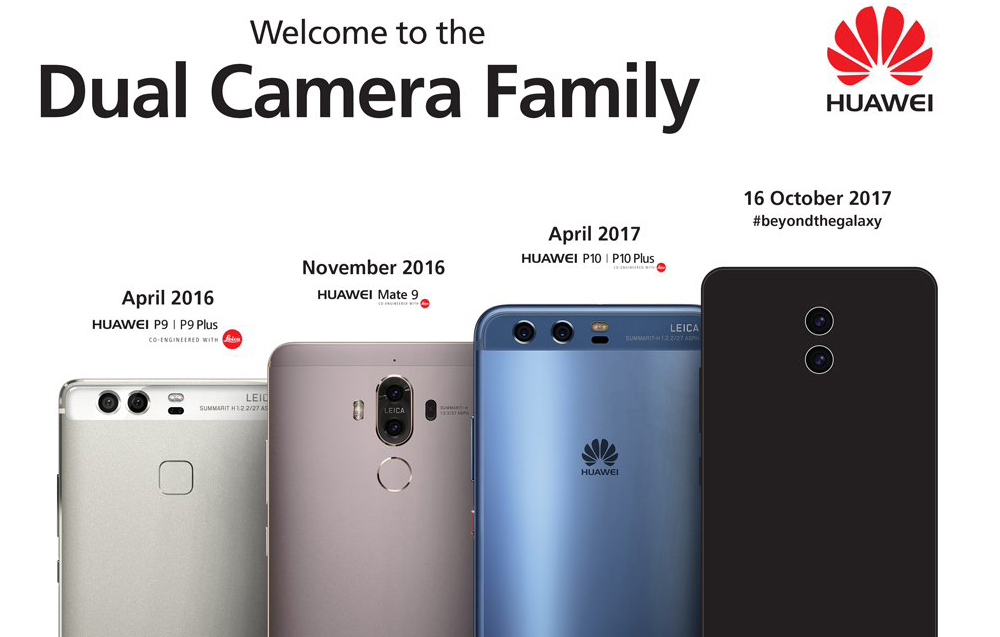 Last modified on 15 January 2019
Rate this item
(0 votes)
Tagged under
More in this category: « There is no Snapdragon 836 Xiaomi goes stock Android with the Mi A1 »
back to top