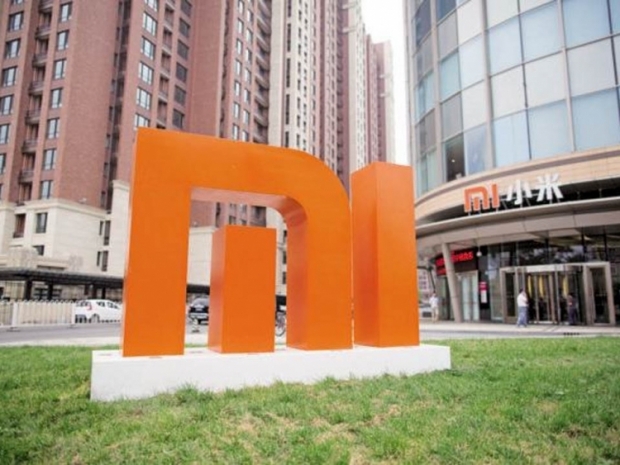 While the Mi 6 has been around for just a few months, a recent leak suggests that Xiaomi could launch the successor as early as Q1 2018.

According to the leak coming from Weibo, spotted by Gsmarena.com, Xiaomi could upgrade the screen to a 6-inch AMOLED, made by Samsung, as well as use Qualcomm's upcoming flagship Snapdragon 845 SoC. The rest of the rumors include 6GB of RAM and even a possible version with 8GB of RAM.

Bear in mind that Snapdragon 845 is already scheduled for early 2018 and its based on 10nm LPE manufacturing process. It should pack a combination Cortex A75 and Cortex A54 cores or modify those cores slightly and call them Kryo. The GPU side also gets updated to Adreno 630 and it should get the new Snapdragon X20 modem.

Samsung could again call dibs on the Snapdragon 845 SoC, similar to what it did with the Snapdragon 835 and its Galaxy S8 smartphone, forcing other manufactures to use a different SoC or wait for more supply to become available.

If the leak proves to be true, Xiaomi might be the first manufacturer to announce a smartphone with Qualcomm's Snapdragon 845 SoC.

Rate this item
(0 votes)
Tagged under
More in this category: « Sony's Xperia XZ1 and XZ1 Compact spotted in Europe There is no Snapdragon 836 »
back to top