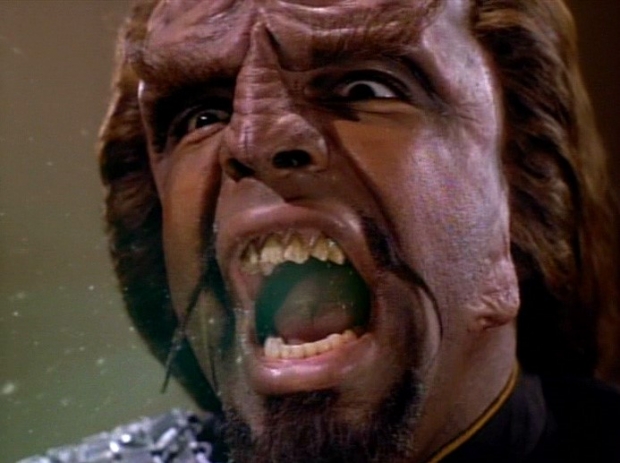 Jobs' Mob found guilty of being without honour

The fruity cargo-cult Apple, which insists that it invented the rounded rectangle, has been found guilty of stealing a US university’s technology.

The company, which has more money than Croesus, refused to pay up on a patent owned by the University of Wisconsin-Madison's patent licensing arm (WARF).

WARF sued Apple in 2014, alleging processors found in some versions of the iPhone infringe on a patent describing a "predictor circuit" which improves processor performance by predicting what instructions a user will give the system. University of Wisconsin computer science professor Gurindar Sohi and three of his students obtained the patent in 1998.

Cupertino, California-based Apple denied any infringement during a 2015 jury trial and argued the patent was invalid. Apple also urged the US Patent and Trademark Office to review the patent's validity but the agency told it to go forth and multiply.

A jury also found Apple guilty and told Jobs' Mob to stop mucking about and unchain its cheque book. The jury decided that $234 million should be enough. Needless to say Apple though that this was far too much so it appealed the fine.

US  District Judge William Conley in Madison added $272 million to a $234 million jury verdict the Wisconsin Alumni Research Foundation won against Apple in October 2015. He said that WARF was owed additional damages plus interest because Apple continued to infringe the patent, which relates to computer processor technology, until it expired in December 2016.

Apple is appealing Conley's ruling, according to court papers.

WARF brought a separate lawsuit against Apple in 2015, alleging chips in later versions of the iPhone infringe the same patent. Conley said he would not rule in that case until Apple has had an opportunity to appeal the 2015 jury verdict.

Last modified on 26 July 2017
Rate this item
(0 votes)
Tagged under
More in this category: « Foxconn making 200 iPhones a day BLU R1 HD phones are still selling your details »
back to top