Snapdragon 836 to debut with Pixel 2 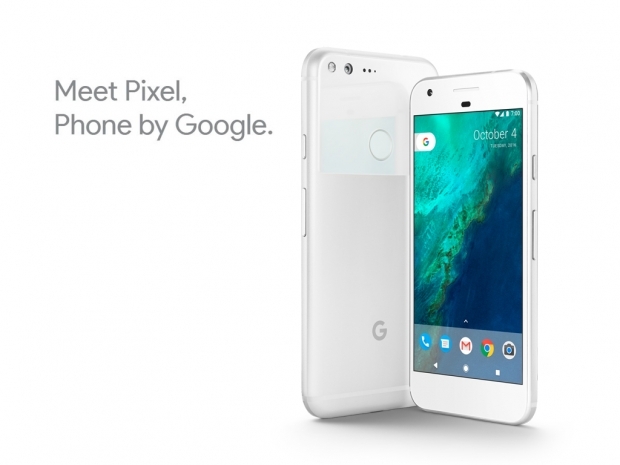 A few chaps are implying that Note 8 might be the first phone to have an updated and faster Snapdragon 836, but we learned that Pixel 2 is more likely the one.

This comes as hardly a surprise as Qualcomm plans to introduce the faster version of the chip and that Google wants it first. The same scenario happened last year as Pixel and Pixel XL were the first phones with the updated Snapdragon 821. The new Pixel, according to our industry friends, has a smaller chip and you can expect  better quality pictures too.

Of course, Snapdragon 836 won’t be exclusive to anyone as the usual suspects such as Xiaomi and many others plan to have a refresh of the phones based on this chip. The Galaxy Note 8 is, as far as we know, going to use the Snapdragon 835.

You can expect a similar scene with the Snapdragon 836, the base clock will either change slightly or not at all, but the maximal clock speed for both GPU and CPU will increase. The result will be a slightly faster SoC with some battery life improvements.

Qualcomm had a few months to further optimize the SoC and enable slightly faster speeds at slightly lower power.

Last modified on 21 July 2017
Rate this item
(0 votes)
Tagged under
More in this category: « Samsung's Bixby can understand Americans Want a phone that costs $23? »
back to top