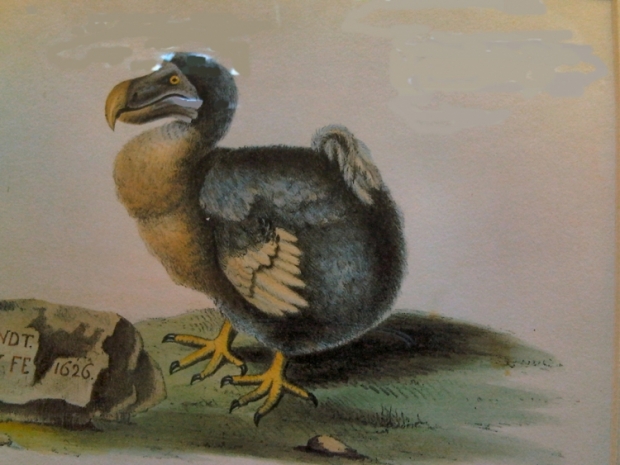 We are calling it

Given Fudzilla’s tendency to spot trends well ahead of everyone else, we have decided to call the death of the smartphone.

No, this is not a late April 1st, and we admit that it is a little early given that its replacement has not shown up yet, but we predict that it will go the way of the dodo, the Norwegian Blue, the bleeper and the Crackberry.

OK it is probably a few years off, but the technology is so persuasive that its death will be longer than the exit of a hero in a South American soap opera.

For a while now smartphone sales have slowed. Basically the structure developed by Nokia and stolen by Apple and copied everywhere has run out of places to go. There is no more innovation in smartphones any longer, despite what is claimed particularly by the Tame Apple Press. Chip speeds have increased slightly and are about as fast as they are going to get. Even if someone gets a chip to the speeds of a PC it is not going to make a hell of a lot of difference.

What is coming next is being sorted out by the likes of Microsoft, Facebook, Amazon, Google along with Elon Musk. Apple of course is waiting for the next biggest thing to be developed by others before it takes a risk.

So what will get rid of it? While the Tame Apple Press think it will be something more like the Amazon Echo, Sony PlayStation VR, and the SmartWatch that is mostly because that is pretty much Apple’s current agenda.

No doubt AR and VR could be the way it is going. Certainly some sort of interface which projects detailed 3D images straight into your eyes while you interact with your environment. So instead of typing this on a screen I will be typing it on a nice egonomic bit of rubber while the words are appearing before my eyes. A more portable version would put a keyboard onto any surface.

Microsoft thinks that is the way things will go and the tech will replace the smartphone, the TV, and sex, and anything else with a screen with sounds going in through a headphone.

As artificial intelligence systems like Apple's Siri, Amazon's Alexa, Samsung's Bixby, and Microsoft's Cortana get smarter, there is going to be a rise not just in talking to computers, but having them talk back.

All this makes the smartphone redundant and limited. Sure it will be a good decade before this brave new world takes off and it will be a slow slide rather than anything great, but we are seeing the change start happening now. The world is bored with smartphones and they are just not having the impact they used to.

Last modified on 03 April 2017
Rate this item
(0 votes)
Tagged under
More in this category: « Asustek misses Qualcomm's Snapdragon 835 Galaxy S8 smartphone’s facial recognition not that secure »
back to top