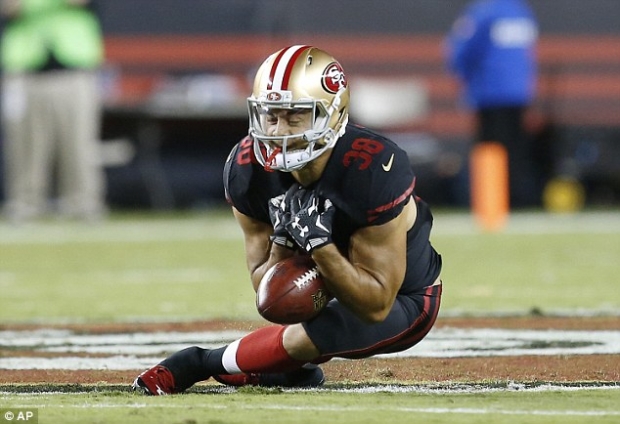 Has Apple dropped the ball?

The dark satanic rumour mill has manufactured a hell on earth yarn that the iPhone 8 could face delays because of difficulties getting its 3D camera ready.

Apple is desperate to get at least something new under the bonnet of the iPhone which is essentially unchanged for years. With technically superior rivals already appearing in the market, Jobs’ Mob needs one gimmick that can prove that it really is not two years behind the rest of the pack

The new 3D camera system made by STMicroelectroncs uses 3D imaging technologies, possibly laser-based, that could be used for facial recognition and augmented reality.

But the problem is that STMicro is not yet ready to provide Apple the number of components needed for an iPhone and needs more time to fulfil the order.

Oddly this would fit with an earlier rumours that Apple won’t even start mass producing the iPhone 8 until September which means that it will not be around until a month or two later.

If the delay rumours are true, then it will give the other high end phone makers are breather and a chance to show the press what their phones can do. Then people really will wonder if $1,000 is worth it just for a 3D camera.

Last modified on 09 March 2017
Rate this item
(0 votes)
Tagged under
More in this category: « Apple redesigns Touch ID sensor for upcoming OLED iPhone Google admits some Pixel mics are borked »
back to top