AI lets cameras catch you on your mobile 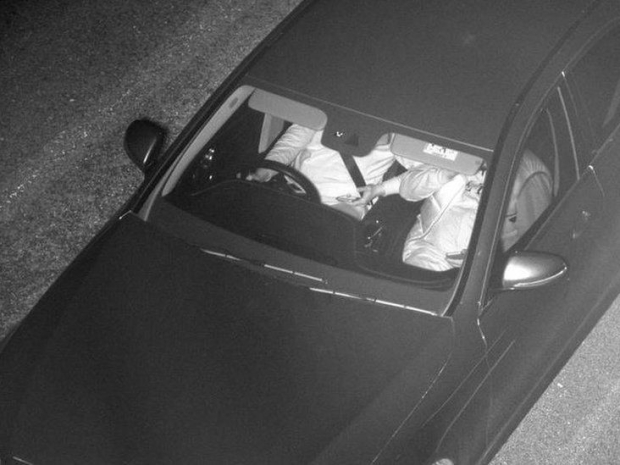 Something else they can fine you for

UK coppers are using an AI-based camera system to catch drivers using mobile phones or not wearing a seat belt.

The system is being trialed by police in Devon and Cornwall over the next two months.

The new cameras will also work out the speed that the car was going when its driver was talking. Any images in which a potential offence is detected are then reviewed by a human so it is not as if the camera system will be bundling off drivers to court all by itself.

If an offence has been correctly identified, the driver will either be sent a warning letter or a notice of intended prosecution.

Supt Adrian Leisk, strategic roads policing lead, said: "Using a mobile phone while driving is both dangerous and illegal. It puts the lives of the driver, passengers and other road users at risk - and that is unacceptable Despite repeated messaging and even a change in the law which makes any contact with a mobile phone while driving illegal, sadly there are still some people who continue to ignore the rules."

Last modified on 23 September 2022
Rate this item
(0 votes)
Tagged under
More in this category: « Boffins warn that no one could control an AI supercomputer Teen arrested for GTA 6 leaks »
back to top