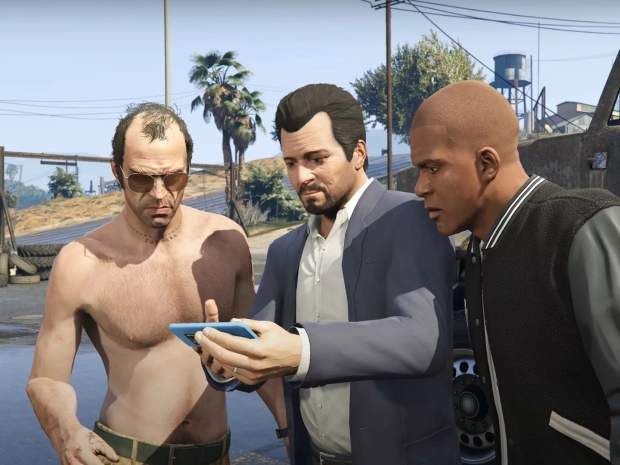 Likely to be connected to Rockstar's security breach

Inspector Knacker of the Yard has fingered the collar of a teen who is suspected of hacking Rock Star and leaking shedloads of videos and screen shots from the forthcoming GTA 6 game.

The 17-year-old is a minor so cannot be named was arrested in Oxfordshire for the cyber attack on Rockstar and Uber. He is the same bloke arrested earlier this year for hacking Microsoft and Nvidia.

He has been charged with "two computer crimes and two counts of violating his bail". It's thought that rumors about the teen being associated with the hacking group Lapsus$ were true. The teenager appeared at Highbury Corner Youth Court on Friday,

Rockstar admitted the hack on Friday but said it did not anticipate any disruption to its live game services nor any long-term effect on the development of its ongoing projects.

Rockstar said "our work on the next Grand Theft Auto game will continue as planned."

Last modified on 26 September 2022
Rate this item
(0 votes)
Tagged under
More in this category: « AI lets cameras catch you on your mobile Google experiments with RISC-V »
back to top