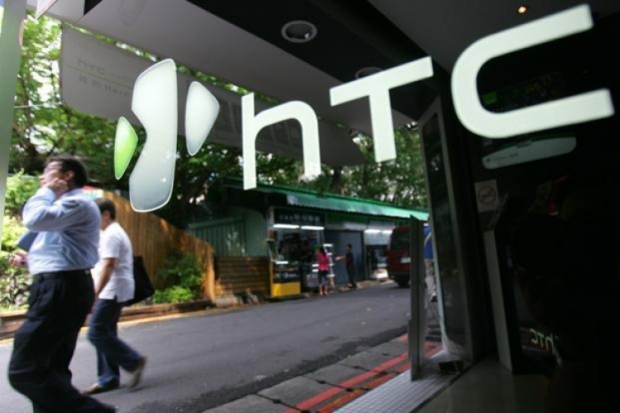 Too much competition and low margins

HTC has confirmed that it is giving up on budget Android phones beginning this year. Instead, the company will focus on premium devices, which have a higher profit margin.

While HTC is back in black in its finances the outfit clearly thinks it is time to be a little more sensible with its phone range,

For a while now HTC has been producing a number of identical entry-level phones. The Desire 530, which came to the US in July was the same as the Desire 626, which was introduced a year before. The Desire 10 Lifestyle, which only launched a few months ago has a three year old Snapdragon 400 chipset.

HTC’s argument might have been that producing identical phones year after year had worked for Apple, whose users failed to notice. Such a business model failed to consider that Apple fanboys are pretty much technologically ignorant morons who have more money than sense and think there is only one phone supplier. Those who buy proper phones, even at the entry level, are a little smarter and know to shop around.

Now HTC has said that in 2017, it will launch six or seven new handsets, two of which would be the new flagships U Ultra and U Play. HTC also confirmed last month that "another flagship" will be launched with a new processor, most likely the Snapdragon 835. Existing budget phones will continue to be stocked and supported after all they have been around for a while but no new ones will be made.