Apple and Samsung war about to get a new rival 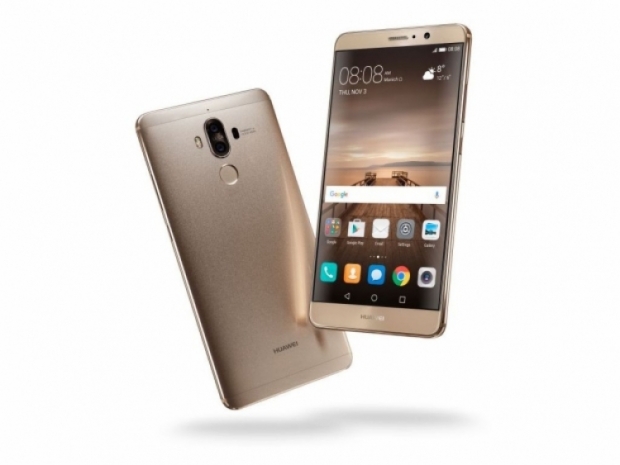 Huawei carving its own space

While the western press has attempted to make the smartphone market into a battle between the leaders Apple and Samsung, it is starting to look like both are losing ground to Huawei.

Figures in from Gartner Group show that Huawei managed to gain ground on Samsung and Apple in terms of market share last year.

Some it was caused by both Apple and Samsung making some colossal mistakes. Apple released the iPhone 7 which was the same as the iPhone 6 with a headphone jack missing and Samsung designed its Notes too thin for the battery which caught fire.

Meanwhile Lenovo saw its sales leap by 26.7 percent , while the South Korean and US rivals both saw their sales decline by 4.3 percent, Gartner said in a study.

As result, Huawei was able to increase its share of the smartphone sector to 8.9 percent during 2016 from 7.3 percent a year earlier, while Samsung saw its market share shrink by two full percentage points to 20.5 percent and Apple’s contracted to 14.4 percent from 15.9 per cent.

Gartner analyst Annette Zimmermann said that Chinese makers succeeded in winning market share over last year and Huawei now seems to be the main rival to the two giants, even if the gap remains large.

Among the other Chinese smartphone makers are OPPO, BBK Communication Equipment (with its One Plus and Vivo brands), ZTE, Xiaomi and Lenovo.

“We’re seeing a very real progression compared with earlier years, when the number three maker and the others had struggled to hold on to a market share of more than four percent,” Zimmermann said.

She said that Huawei looks likely to strengthen its position again this year.

“Preliminary data for the current quarter suggest that Samsung will overtake Apple again. But it’s remarkable that Apple can hold on to that sort of share of the market with a closed eco-system,” the analyst said.

Android, which is used by the large majority of smartphone makers, commands a market share of 81.7 percent, while Apple’s iOS operating system of its iPhones and iPads accounts for 17.9 percent of the market.