Trump refusing to give up old handset 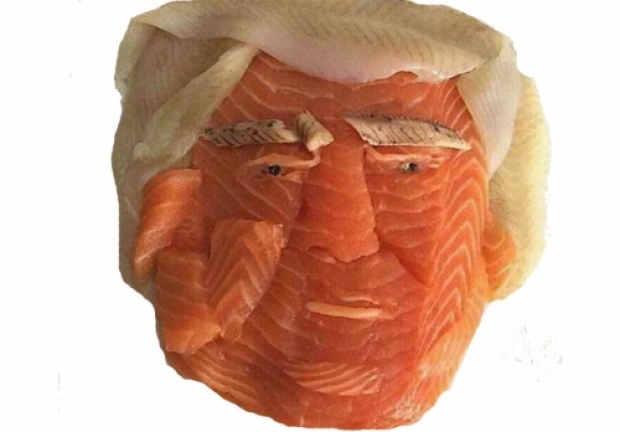 Two US senators have requested details on President Donald (Prince of Orange) Trump’s smartphone security, claiming he is still using his old handset which might leak secrets to foreign powers.

Well not Russia of course, if Tsar Putin wants to know what the US is doing he only has to ask Trump or one of his staff.

Senator Tom Carper, who along with fellow Democrat Claire McCaskill have asked if Trump received a secured, encrypted smartphone for his personal use on or before January 20 and if so, is he using it?

”Trump should be well aware by now of the appropriate and necessary protocol to safeguard our nation’s secrets.”

The pair were concerned by reports that Trump was still using an ancient Android device for his frequent personal Twitter rants.

” While it is important for the president to have the ability to communicate electronically, it is equally important that he does so in a manner that is secure and that ensures the preservation of presidential records. The national security risks of compromising a smartphone used by a senior government official, such as the president of the United States, are considerable.”

The New York Times reported last month that while Trump had received a new, secure device after his inauguration, he still relied on his older device despite protests from staff.

Security expert Graham Cluley said that Trump’s smartphone “would probably be the most widely prized device on the Internet for hackers – and top of the target list for intelligence agencies around the world.”

Last month, Nicholas Weaver of the International Computer Science Institute in Berkeley, California, warned that “Trump’s continued use of a dangerously insecure, out-of-date Android device should cause real panic.”

Last modified on 15 February 2017
Rate this item
(0 votes)
Tagged under
More in this category: « Xiaomi to launch first smartphones using in-house CPUs Android phones out before the iPhone »
back to top