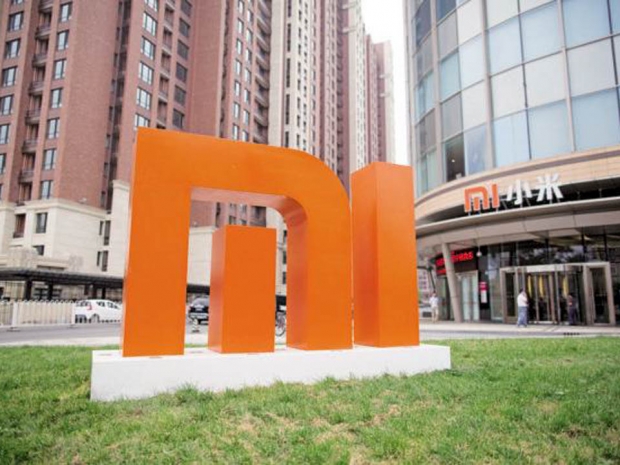 Native Chinese smartphone manufacturer Xiaomi Technology is expected to sidestep this year’s Mobile World Congress show in Barcelona as it gears up to announce its next-generation Mi 5C based on a custom in-house developed CPU in March, according to the latest overseas reports.

Economic Daily News recently explained that the company’s production and sales of its Mi 5 smartphone, which debuted in the first quarter of 2016, had been seriously affected by a supply shortage of Qualcomm’s Snapdragon 820 chips. To add fire to the situation, the report notes that in certain regional markets, including India, the company can only market smartphones equipped with Qualcomm CPUs due to patent issues.

Over the course of the past year, the company’s market share slid noticeably in its native China market from first to fifth place after shipments fell from 17.1 million to 10.5 million units behind rivals Huawei, Oppo and Vivo. On top of this, the company’s main international and English-language spokesperson Hugo Barra also announced his exit after joining 3.5 years ago, though noted that his primarily responsibility of overseeing the company’s global footprint is still “in a very good place.”

As it can be observed, now is a great time for Xiaomi to focus on strong internal restructuring efforts, and this begins with the company’s plans to join Samsung, Apple and Huawei in designing its own in-house mobile processing chips.

The report notes that the company’s upcoming 28-nanometer Pinecone V670 chip will feature an octa-core design based on Cortex A53 architecture and accompanied by Mali T860 MP4 graphics. This is the CPU expected to be featured in the upcoming Mi 5C, set to debut in March.

The second processor under development is the 10-nanometer Pinecone V970, which is expected to use two quad-core Cortex A53 clusters coupled with Mali G71 MP12 graphics. This will be the chip to compete with Qualcomm’s latest Snapdragon 835. While details are scarce, two rumored devices expected to feature this higher performing chip include the Mi 6S and Mi Note 3, which will be announced at later dates sometime this year.

By using in-house chips, Xiaomi will no longer have its hands tied to manufacturing supply constraints or patent zone restrictions that have become a burden on its market share efforts, particularly in home turf market region. The company has been making efforts to aggressively push for growth in additional markets, including Indonesia, where it unveiled a new plant last week. That region is now capable of manufacturing up to 1 million units per month for the local market. More broadly, however, It’s Pinecone chips will be developed and rolled out by a subsidiary named Beijing Pinecone Electronics.

Last modified on 15 February 2017
Rate this item
(0 votes)
Tagged under
More in this category: « Nokia launching three new smartphones at MWC 2017 Trump refusing to give up old handset »
back to top