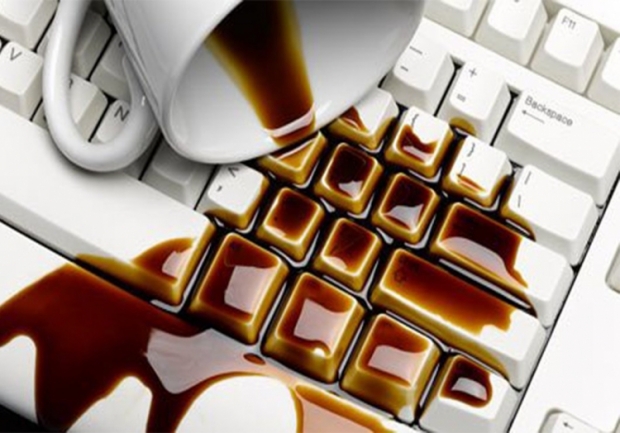 Java row goes on and on and on

Oracle has decided that it is not going to give up trying to convince the world that Google owes it billions for Android software.

For the last seven years, Google and Oracle have been slugging it out over copyright over Java applets, which Oracle insists are the key to making Android run. It has gone through two federal trials and bounced around at appeals courts, including a brief stop at the US Supreme Court. Oracle has sought as much as $9 billion in the case.

Other than one loss, which was successfully appealed, Google has won. Now Oracle briefs have decided it is time for another round and filed an appeal with the US Court of Appeals for the Federal Circuit that seeks to overturn a federal jury's decision last year.

In the trial last year in San Francisco, the jury ruled Google's use of 11,000 lines of Java code was allowed under "fair use" provisions in federal copyright law.

In Oracle's 155-page appeal on Friday, it called Google's "copying...classic unfair use" and said "Google reaped billions of dollars while leaving Oracle's Java business in tatters".

Oracle's brief also argues that "When a plagiarist takes the most recognisable portions of a novel and adapts them into a film, the plagiarist commits the 'classic' unfair use".

So all Oracle has to do is prove that Applets are the most recognisable part of Java which has been converted into a new product.

Last modified on 13 February 2017
Rate this item
(0 votes)
Tagged under
More in this category: « Nougat starts to make an impact 15 operators are preparing for 1 Gigabit LTE »
back to top