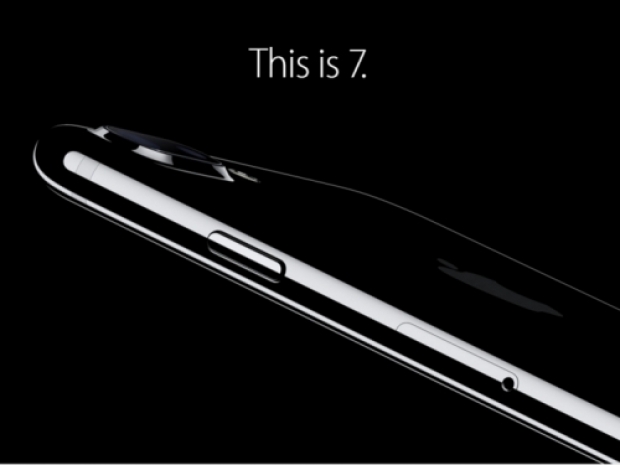 Robbing a wallet near you

Last week Apple announced that the average selling price of the iPhones jumped to $695, proving once again that Jobs was right about people not wanting a larger phone.

The price is actually only $4 higher than the Average Selling Price (ASP) in the same quarter year but it still sounds like an incredibly lot of money for a phone. The reason behind such a successful business is the fact that more and more people are going after the iPhone 7 Plus, the larger version of the phone.

Another reason behind such a high margin and average selling price is the fact that most people will go for the second largest storage option which is today 128GB and paying Apple 100 Euro or $ for additional storage. These days most people struggle with 32GB let alone 16GB and Apple of course offers 32GB, 128GB and 256GB.

Tim Cook the CEO of Apple confirmed that the 7 Plus made up a "higher portion of new product mix than we've ever seen with Plus models in the past“.

This probably has to do with the fact that people in their 60s are starting to develop eye sight problems and that the traditional phone screen ends up too small for them. These people usually have the money to afford the overpriced phone too. Jobs stacked around with 3.5 inch screen for too long and it took Apple forever to get to 4 inch and years later to the current 4.7 inch scene size. Of course, millions of people wanted a larger phone, which created a space for the success of the iPhone 6 and 7 Plus.

Even though many people are not happy with its level of innovation, Apple still managed to sell a total of 78.3 million units and reported $54 billion in revenue.

The pressure is on as the growth in phone market share is highly unlikely for Apple.

Last modified on 07 February 2017
Rate this item
(0 votes)
Tagged under
More in this category: « Google gets allly in EU antitrust case Latest Snapdragon 835 SoC benchmark looks promising »
back to top