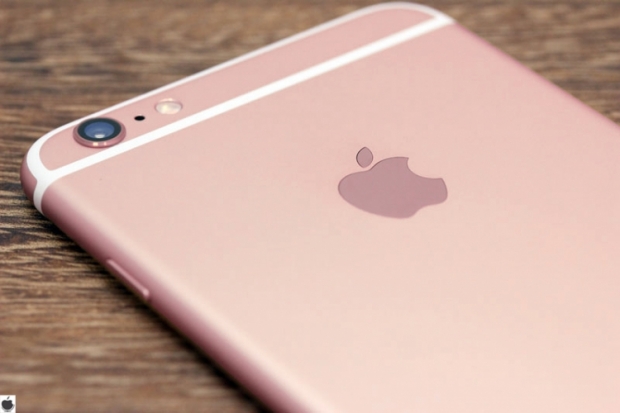 French authorities investigating the EgyptAir crash that killed 66 people have focused their attention on the Apple fanboy co-pilot and his iPad and iPhone 6S.

According to Le Parisien, a source within the investigation told the French newspaper that the fire in the cockpit of the Airbus A320 started where the co-pilot stowed his iPad and iPhone 6S.

For those who came in late, EgyptAir flight MS804 was travelling from Paris to Cairo when it disappeared from radar on 19 May 2016. It was believed to be an act of terrorism due to traces of explosives reported to be found on some the victims.

But the French investigators have disputed these claims, saying that data recorded from the aircraft around the time it disappeared points to a fire on the right-hand side of the flight deck, next to the co-pilot.

CCTV pulled from cameras at Paris' Charles de Gualle airport show that the co-pilot stored a number of personal items above the dashboard, where the first signs of trouble were detected.

This included an automated alert indicating a series of malfunctions on the right-hand flight deck window, followed by smoke alerts going off in a toilet and in the avionics area below the cockpit, minutes before the plane vanished.

"The images show very clearly that the Egyptian co-pilot placed his telephone, tablet and bottles of perfume bought before boarding on the glare-shield.

Of course, this plan involves Apple copying Samsung and arranging for its lithium batteries to explode in one of the devices. Everyone knows that Apple devices do not catch fire and that is something Samsung gear does.

Samsung was forced to recall its Galaxy Note 7 last year due to widespread reports of the handset catching fire, caused by stressed batteries. This led to several airlines banning the phone from flights. Obviously, Apple phones were never banned because their batteries do not explode ever.

An Apple spokesperson said: "We haven't been contacted by GTA or any authority investigating this tragic event. We have not seen the report but we understand there is no evidence to link this event to Apple products. If investigators have questions for us, we would of course assist in any way we can. We rigorously test our products to ensure they meet or exceed international safety standards."

See? So there is nothing to see here, move on please.

Last modified on 16 January 2017
Rate this item
(0 votes)
Tagged under
More in this category: « US Court re-opens Samsung versus Apple Samsung Galaxy S8 rumored to release on April 15th »
back to top