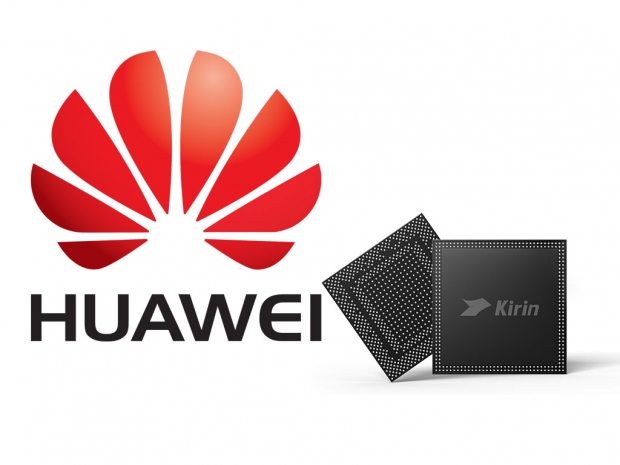 For one quad-core cluster

Huawei's own Kirin 960 SoC, which powered both the Mate 9 and the Mate 9 Pro smartphones, was quite a piece of tech but the upcoming Kirin 970 will be even more impressive, with cores running as high as 3.0GHz.

We have already told you that Huawei's Kirin 970 SoC will be made at TSMC using the 10nm FinFET manufacturing process and will probably be based on the same combination of four Cortex-A73 and four Cortex-A53 cores. While the Kirin 960 SoC was made on a 16nm process, the new 10nm process will bring higher clocks as well as much better power efficiency.

Huawei's goal is to compete with the Qualcomm's Snapdragon 835 and MediaTek's Helio X30 and according to the latest information coming from supply chain sources, and caught by Gizmochina.com, the Kirin 970 cores will be clocked between 2.8GHz and 3.0GHz. We suspect that the high-power Cortex-A73 will be clocked at 2.8GHz while the low-performance Cortex-A53 cluster will end up working at 3.0GHz.

The Huawei Kirin 970 SoC should arrive next year and we suspect that some of the first devices should be announced at the Mobile World Congress 2017, which kicks off in Barcelona on February 27th.

Last modified on 28 December 2016
Rate this item
(0 votes)
Tagged under
More in this category: « ASUS and Gigabyte plan restructuring of mobile units Samsung to install AI in all its apps »
back to top