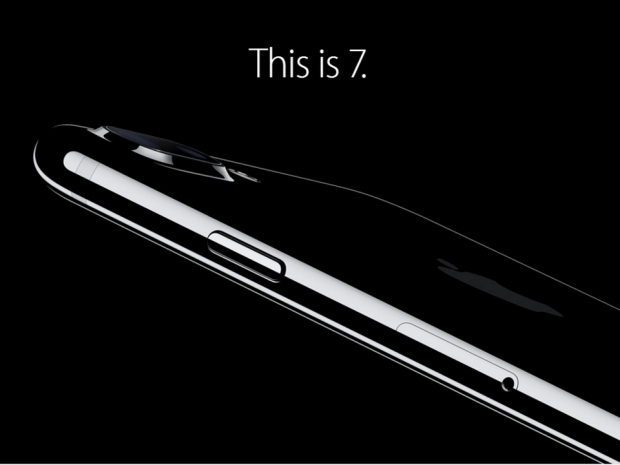 The fruity tax-doging cargo-cult Apple has been forced to slash its orders for the iPhone 7 family because it is not doing as well as it expected.

It is worthwhile pointing out that Apple did not have high hopes for the iPhone 7 as it ordered less of them in the first place. It hoped that things might pick up in the wake of the Samsung not-so-magnificant Note 7 fiasco, but it turns out it picked up few Samsung defections.

Now things have become worse, according to Digitimes. Apple is being forced to reduce orders for iPhone 7s as initial sales momentum has faded already. Apparently the initial shipment momentum of the iPhone 7 was in part driven by strong demand for the jet black iPhone 7 models.

But demand for the iPhone 7 devices in China and other markets has plummeted in less than three months. The issue is pretty much what we have always said – there is no compelling reason to buy an iPhone 7 and a lot of good reasons to spurn it like you would a rabid dog.  Issues like the removal of the headphone jack and modem throttling make keeping the iPhone 6S for another year more logical.

Digitimes said that instead of worrying about sales performance of the iPhone 7 devices, component suppliers and consumers alike have been shifting their focus to the next generation iPhone to be released in 2017, commented the sources.

Affected by consumers' high expectations on the next generation iPhone, makers in the supply chain are mostly conservative about the shipment outlook for the iPhone 7 in the first half of 2017, expecting shipments in this six-month period to be at least five million units less than those shipped in the second half of 2016.

Last modified on 01 December 2016
Rate this item
(7 votes)
Tagged under
More in this category: « Meizu aims to fill Note 7 void Meizu M3X is first with Helio P20 »
back to top