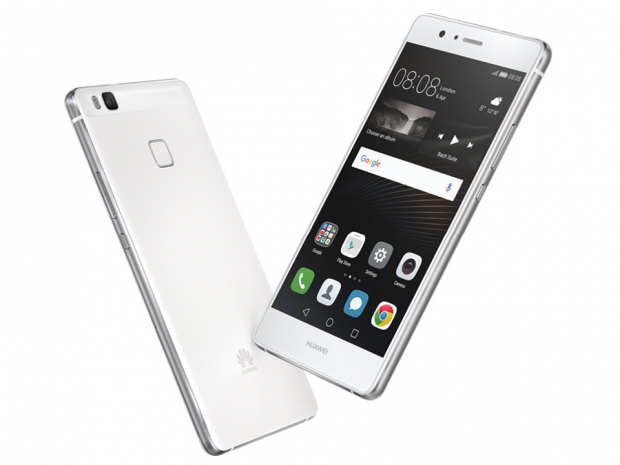 AMOLED will be big hardware focus next year

Next year, smartphone production volume is expected to grow by 4.5 percent to reach 1.4 billion units, according to the latest market forecast.

Global market research firm TrendForce says the double-digit growth in smartphone shipments that once took place in previous years is not expected to happen in 2017, as smartphone manufacturers currently face innovation hurdles and a shortage of new useful applications.

The report says that around 45 percent of all smartphones produced this year belong to Chinese brands, or 634 million units, mainly owing to growth from Oppo and Vivo shipments. However, these vendors may face flat growth in 2017 as their sales efforts now hinge on developing foreign market presence. This will require obtaining necessary IP and the support of local wireless companies or risk of being confined to home markets.

Apple and Samsung attempt to salvage sales this year

Meanwhile in the US, Apple is expected to post an 11.5 percent annual decline in iPhone volume production for 2016 as sales become sluggish over an iterative product design that has some customers prolonging their smartphone upgrade cycles. Samsung has also made an effort to salvage its Galaxy S7 device from the eyes of the public by promoting a new ‘glossy black’ color option, similar to the iPhone 7 ‘Jet Black’ color option that has attracted the most sales among retailers. The report notes that these manufacturers and other international brands are facing noticeable shipment shortages that constrain growth in the market’s overall volume production.

The forecast says that consumers now expect noteworthy advances in mobile display technology next year because market leader Apple did not equip its latest iPhone 7 with an AMOLED panel design.

Samsung currently enjoys a monopoly over small-size AMOLED panel supplies, which limits the ability of other manufacturers to offer the technology in their own devices. TrendForce predicts that the panels will have a 28 percent adoption rate in 2017, followed by a 40 percent adoption rate in 2018 after LG Display begins to manufacture and supply its own small-size AMOLED panels.

At DisplayWeek 2016 in San Francisco, Samsung unveiled a foldable 5.7-inch AMOLED display to be used in an upcoming “foldable” Galaxy smartphone lineup. Back in December 2015, we reported that the company will start using OLED screens for iPhones starting in 2018 and is expected to order them from Samsung and LG.