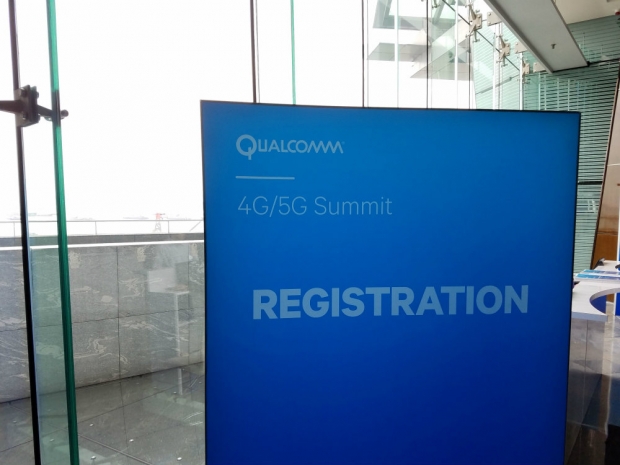 4G and 5G summit: Iris, retina or facial recognition as a key

Qualcomm's Sy Choundhury, Senior Director of Product Management, talked to the media audience in Hong Kong at the 4G and 5G summit about the security mechanisms and machine learning capabilities of Snapdragon processors.

He came up with a nice reference when talking about security, saying it is comparable with talking about hygiene. You don’t know where it starts and where it stops and this topic doesn’t get a lot of traffic unless one gets hacked / compromised.

Sy talked about security beyond fingerprint and predicts that eye-based security will happen with a lot of OEM devices next year.

Fingerprint sounds secure and it is good enough for most customers, but it looks like eye-based technologies will take over in more devices over the next year.

Microsoft and HP launched rather low volume Windows-based phones, first with iris-based recognition last year. On the other hand, the Samsung Galaxy Note 7 was the high volume phone that got positive reviews on iris recognition and security performance.

Unfortunately, Samsung canned the Note 7 due the battery issues but there will be more phones with iris security in the near future. Some companies chose to use the retina recognition, which is interesting as it doesn’t require any additional hardware. While iris recognition needs additional hardware that adds a few dollars to the Bill of Materials (BOM), retina scanning uses the RGB camera that you already have on your phone.

The downside is that you need a lot of computation power on both the CPU and GPU side, but since the SoCs are getting better and faster this should be a matter of software optimization to really make good use of the mobile chipsets.

Iris scanning seems to be an industry leader, and it will coexist with retina scanning, but it can take up to 4 years for both iris and retina sensors to be as widely used as fingerprint sensors are used now. Not to mention, security experts will love the fact that with iris and fingerprint sensors, you can get a two-factor authentication.

Companies like AliPay are investing a lot of money and they acquired EyeVerify, the company that was working on a retina-based verification solution. AliPay naturally works on a secured payment and as many of you know Apple Pay, along with Android Pay and Samsung Pay do rely on a fingerprint and with that authentication they do quite a good job.

Face recognition is also something that might be used by some devices and there is a lot of research about it as apparently your face has enough distinctive features to make it work reliably.

The future will bring some additional ways of security, and should be viewed as a good thing. Despite the whole fuss, most computers still use passwords, and most homes still use a physical key to unlock.