The death of the BlackBerry might save the OS 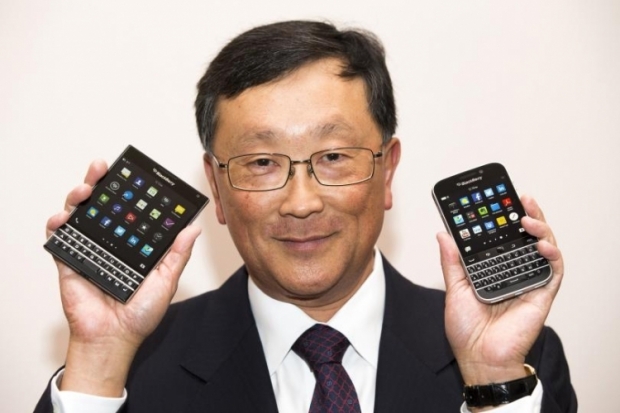 Company wants to licence it

The death of the BlackBerry hardware might mean that there is life in the operating system.

BlackBerry’s Mobility division VP for sales, Alex Thurber told Crackberry that now that BlackBerry has moved towards being more of a software development and licensing shop, it means that the company won’t have to be concerned about tanking sales of BB10 devices.

Instead, they will license the operating system to manufacturers with a vested interest in it and let them worry about the sales instead.

Thurber said that companies are interested in licensing the OS for handsets. Those may or may not carry the BlackBerry brand in the final product, but at least BlackBerry 10 gets to live on.

“We continue to support the BlackBerry 10 operating system; some companies are interested in licensing it for handsets. If it's a solid business model going forward, we'll work with a 3rd manufacturer. But we're not close enough to say we're going to do that,” he said.

The BlackBerry 10 failed to gain traction in the consumer market against the likes of Android and iOS because of a lack of high-profile apps, forcing BlackBerry to add support for running Android apps on top of BB10.

If there are customers still interested in it, even if niche, Blackberry can simply license it and avoid the risk of manufacturing devices that the wider consumer market has no interest in.

Last modified on 06 October 2016
Rate this item
(0 votes)
Tagged under
More in this category: « Sony Xperia XZ now available in US Apple A10's 16nm FinFET is a surprise »
back to top