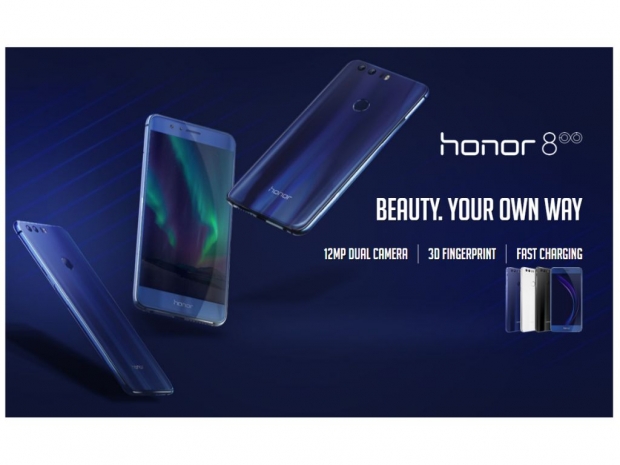 Huawei has decided that its 5.2-inch Honor 8 smartphone deserves a dedicated European launch, where it will be available in the coming month with a starting price of €399.

The Huawei Honor 8 is not exactly new, as we already seen it announced in China back in July and even in the US last week, but now we have availability dates and the price for Europe as well.

Built around a 5.2-inch 1080p screen and featuring the HiSilicon Kirin 950 chipset with four Coretax-A72 cores clocked at 2.3GHz and four Cortex-A53 cores clocked at 1.8GHz, Mali-T880 MP4 GPU, 4GB of RAM and either 32GB of 64GB of internal storage, the Huawei Honor 8 could hold its ground with some other mid-range smartphones.

The Huawei Honor 8 also comes with a main dual 12-megapixel cameras with f/2.2 aperture, laser autofocus, dual-LED (dual tone) flash and Leica optics at the rear as well as an 8-megapixel front camera, all the usual connectivity options, Smart Power 4.0 fast battery charging for the 3000mAh battery and USB Type-C Port at the bottom.

With these specifications, there is not much difference between the Huawei Honor 8 and the Huawei P9, except for a slightly faster Kirin 955 chipset on the P9 and a different type of screen (LTPS and IPS-NEO LCD).

According to Huawei, the model with 4GB of RAM and 32GB of storage will sell for €399 while the 4GB/64GB version will be priced at €449. Some parts of  Europe should get it  today, while other places will have to wait until the end of September. 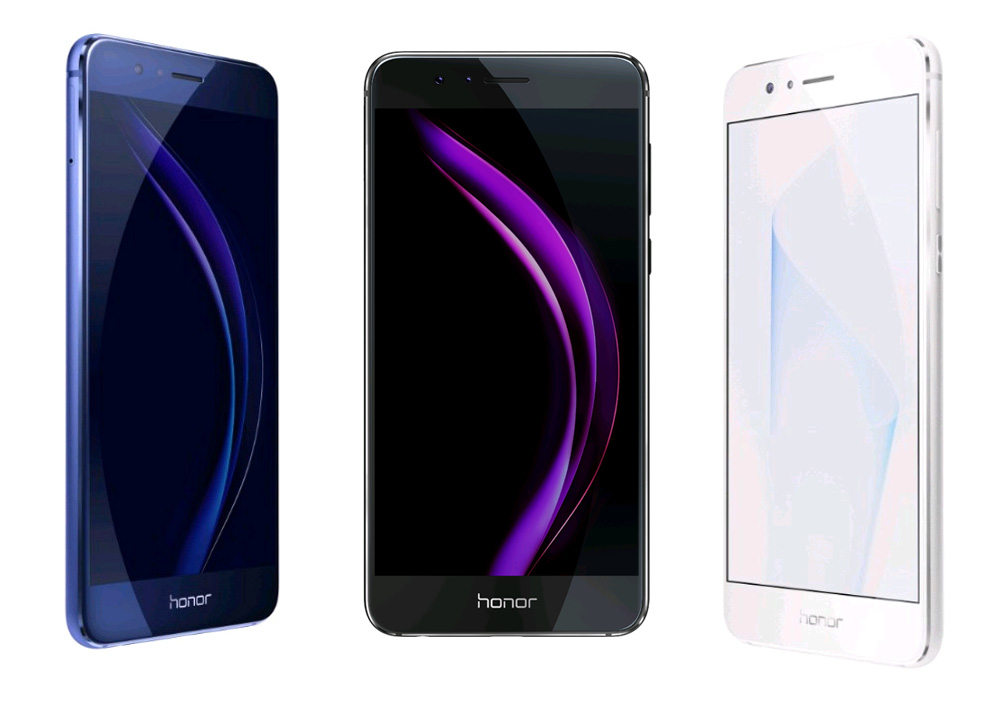 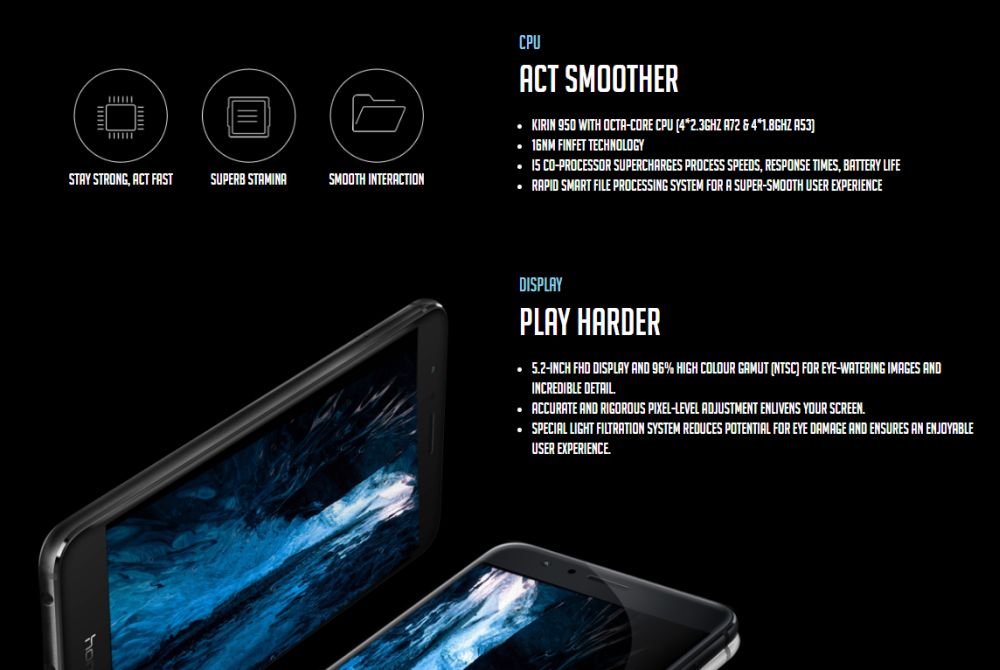 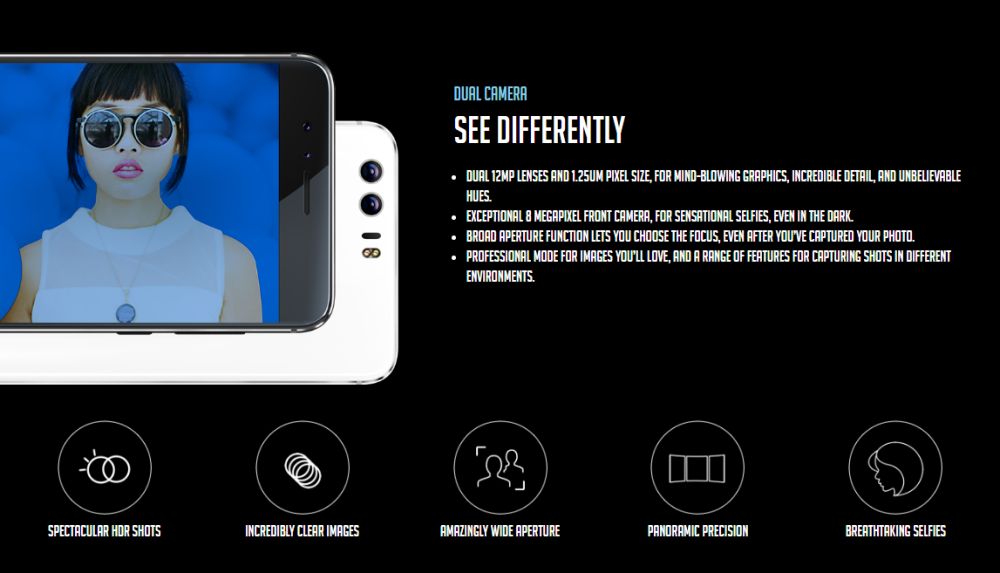 Last modified on 25 August 2016
Rate this item
(1 Vote)
Tagged under
More in this category: « iPhones less reliable than Android Sharp announces Aquos Z2 smartphone in Taiwan market »
back to top