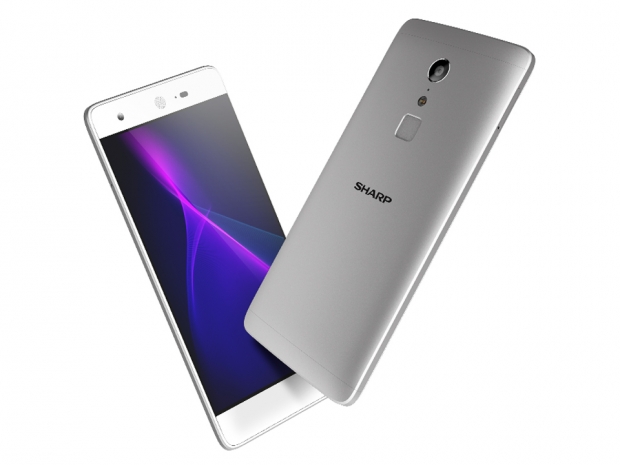 Yesterday Sharp announced a new second-generation Aquos Z2 smartphone for the Taiwan market. The device includes a 10-core MediaTek Helio X20 SoC, a 5.5-inch 1920x1080 display and 4GB of RAM, among other specifications. 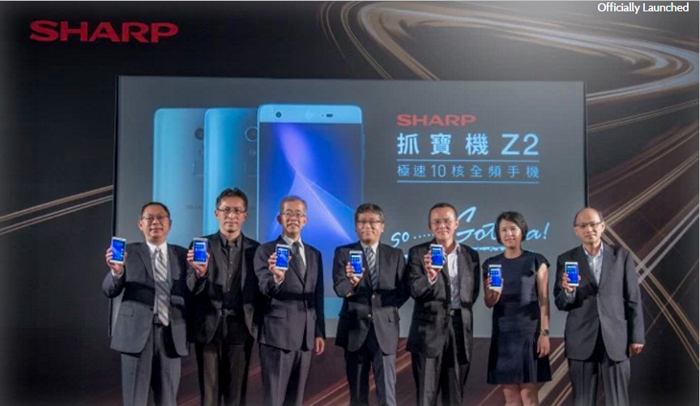 Sharp’s latest Aquos Z2 smartphone for the Taiwanese market carries the model number FS8002 and features a 5.5-inch 1080p display with 401ppi (possibly a Sharp IGZO panel), which puts this device in the same size class with the iPhone 6/6S Plus, Samsung Galaxy S7 Edge, Sony Xperia Z5 Premium, OnePlus 3, Xiaomi Redmi Pro and LG’s upcoming V20, to name a few. It will feature a USB Type-C port for charging and data, but unfortunately it will only support USB 2.0 speeds. On the top is an IR port for controlling home appliances, and on the bottom is a fingerprint reader and a stereo speaker. The device will ship with 32GB of internal storage capacity. 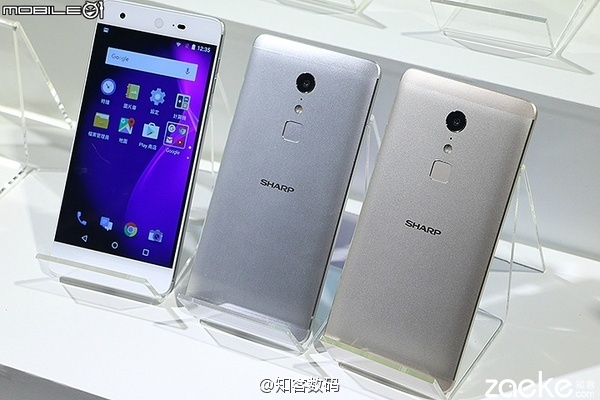 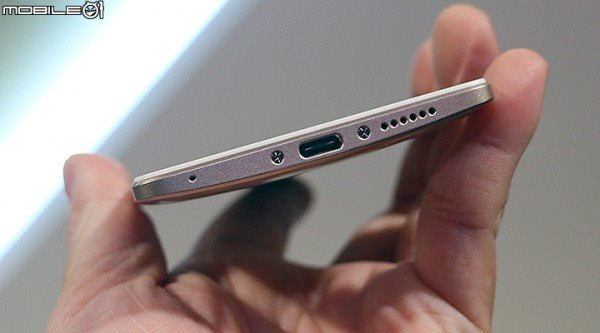 The device features a metal body with a 2.5-dimensional glass design, referring to a slight curvature at the edge of the glass display. Many companies have used 2.5D marketing to emphasize curved glass edges as being a distinction from the sharper edges of a flat “2D” display. Inside, it comes with a 3,000mAh non-removable battery that features MediaTek’s Pump Express 3.0 fast-charging feature over USB Type-C, allowing the device to go from zero to 70 percent in around 20 minutes. The company claims this feature can give 1 hour of talk time after just 10 minutes of charging. 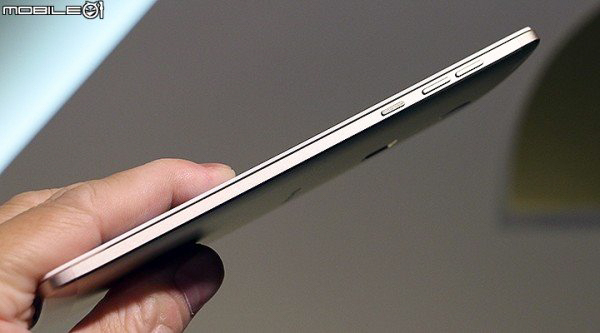 Under the hood, the device is using MediaTek’s ten-core, Helio X20 MT6797 SoC clocked at 2.3GHz, so performance should be among the same ranks as the HTC One A9, Meizu MX6, LeEco Le 2/Le 2 Pro. As we wrote back in February, the highest-clocked Helio X20 variant, or “MT6797 Super,” gets a single-core score of 2,019 and a multi-core score of 7,006 in GeekBench, so it will be interesting to see how Sharp’s new device stacks up to the competition. It is currently listed on GFXBench as of last month.

In terms of cameras, Sharp Aquos Z2 features a 16-megapixel rear facing camera with dual-tone LED flash and Phase Detection Auto Focus (PDAF), a technique that divides incoming light into two pairs of images and then compares them to determine if an object is in front focus or rear focus (this is compared with CDAF, or Contrast Detection Auto Focus). Apple currently uses PDAF on its iPhone 6/6S lineup, while Samsung replaced it with Dual Pixel autofocus on the Galaxy S7.

On the front, the Aquos Z2 features a 5-megapixel front facing camera with an f/1.8 aperture and 82-degree wide angle lens. It comes with dual-SIM slots but will only offer 4G LTE on one SIM slot. In terms of an operating system, it will ship with Android 6.0 Marshmallow, though it’s possible that an official Android 7.0 build could become available within the next couple of weeks.