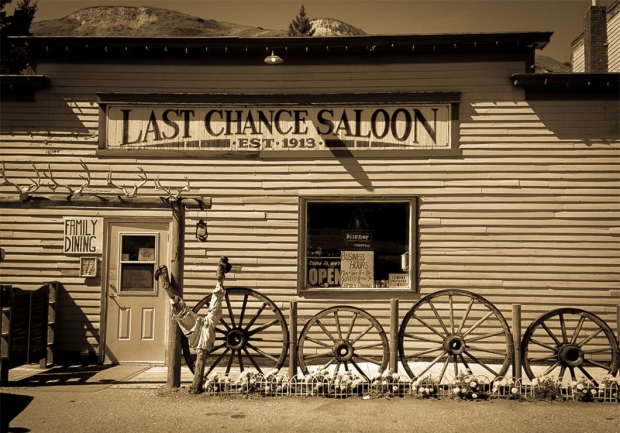 Troubled Blackberry, which has admitted that its hardware is officially in the Last Chance Saloon, is having a last stab at mobile hardware with three new Android phones.

The toilet themed BlackBerry Priv went the way its name suggested last year and given statements from Blackberry that it is thinking of giving up on hardware it was thought that there would be no more phones released.

However it looks like it has three phones on the drawing board. First is the BlackBerry Neon, a mid-range smartphone that ditches the keyboard in favour of a 5.2in Full HD touchscreen. It has an  aluminium body with a Qualcomm Snapdragon 617 chip, 3GB of RAM, 16GB of storage and a 2,610mAh battery.

The BlackBerry Argon is being targeted at business.  The touchscreen has the same 5.5in 2560x1440 QHD display as the BlackBerry Priv. It will have Qualcomm Snapdragon 820 processor, 4GB of RAM, 32GB of storage and a 3,000mAh battery. It gets a fingerprint sensor, a USB Type-C charging port, and 21MP and 8MP cameras.

Blackberry is sitting on a product called Mercury. It will not appear until Q1 2017, which if the other two don't do well might mean never at all.The Mercury will have a physical keyboard but, unlike the BlackBerry Priv, will come in a candybar design similar to the BlackBerry Passport. It will be square 4.5in Full HD display and will come with a Snapdragon 625 CPU, a 3,400mAh battery and an 18MP rear-facing camera.

Last modified on 04 July 2016
Rate this item
(1 Vote)
Tagged under
More in this category: « Android N stands for Nougat You can buy Vernee lite Helio X20 now »
back to top