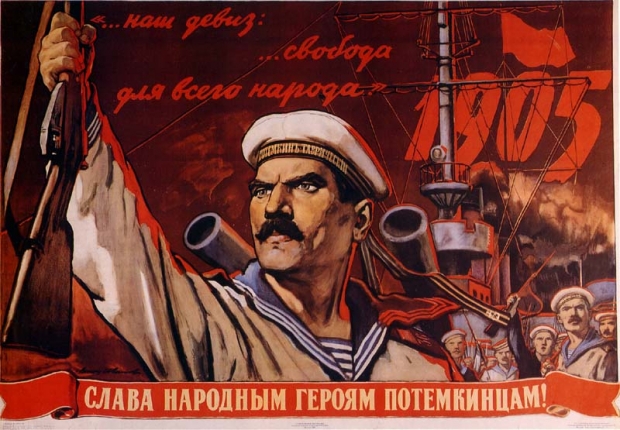 Designing its own operating system

Huawei is rumoured to be planning its own revolt against the evil imperialist capitalist hyena Google by developing its own mobile OS.

Already Samsung has hinted it could go the same way and is focusing its attention on its operating system, which sounds like a sneeze Tizen. But of Huawei revolts then Google could be seeing some serious slippage in its Asian markets.

According to a report in The Information, Huawei has set up a team in Scandinavia made up of several ex-Nokia employees to build an alternative mobile operating system.

At the moment the plan is not to replace Android but for it to linger in the background, smoking and generally looking threatening.

If Google starts to misbehave, Huawei could dump Android and do its own thing. Of course it could also be forced to adopt its own OS if the Chinese government steps in and demands less dependence on these nasty Yankee operating systems.

Huawei has hired ex-Apple mobile UI designer Abigail Brody who is presently working on refining Huawei's Emotion UI but will meet the secret team in August. Brody will fix any “glaring cosmetic issues” and “pain points” in a new version of Emotion UI that will launch in Autumn. It is expected that Emotion UI will continue to feature in all Huawei and Honor phones until Huawei makes a specific announcement on discontinuing it.

Samsung’s revolt appears to be more ambitious. It wants to launch Tizen-based smartphones in countries like the US, Europe, China, Russia, Malaysia and Korea. So far though it has to improve Tizen user experiences. Its TouchWiz UI suffers from extreme lag times, periodic stutters and infuriating hangs.