Justice department steps into the case of the rounded rectangle 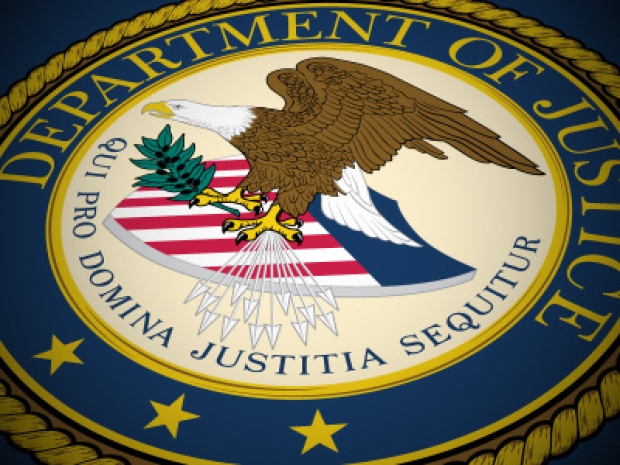 Will someone think of the poor rounded rectangles?

The US Justice Department has said that it is worried about the implications of Apple winning a trademark dispute against Samsung.

It has asked the Supreme Court to overturn an appeals court ruling that had favored Apple over Samsung and return the case to the trial court for more litigation.

Samsung had appealed a federal appeals court ruling to the Supreme Court, which agreed to hear the case. The Justice Department submitted its view in an amicus brief on Wednesday.

In 2011, Apple sued Samsung in Northern California alleging infringement of the iPhone's patents, designs and trademarked appearance. Apple believed that Steve Jobs had invented the rounded rectangle. After a jury trial, Samsung was ordered to pay Apple $930 million. Samsung has been trying to reduce that figure ever since.

In May 2015, when the U.S. Court of Appeals for the Federal Circuit reversed the trademark liability, bringing Samsung's exposure down to $548 million. However, it upheld Samsung's infringement of the iPhone's patents, including the rounded rectangle.

Samsung then asked the Supreme Court to review the design patent portion of the decision, calling the damages awarded excessive. In March, the justices agreed to look into whether courts should award in damages the total profits from a product that infringes a design patent, if the patent applies only to a component of the product.

The Justice Department said it was unclear whether Samsung had produced enough evidence to support its argument that phone components, not the entire phone, should be what matters when calculating damages.

However it said that the Supreme Court should send the case back for the trial court to determine whether a new trial was warranted on that issue. It is starting to look like Apple should have settled this case a long time ago.

Last modified on 09 June 2016
Rate this item
(6 votes)
Tagged under
More in this category: « Apple revamps App store Lenovo decides to Tango »
back to top