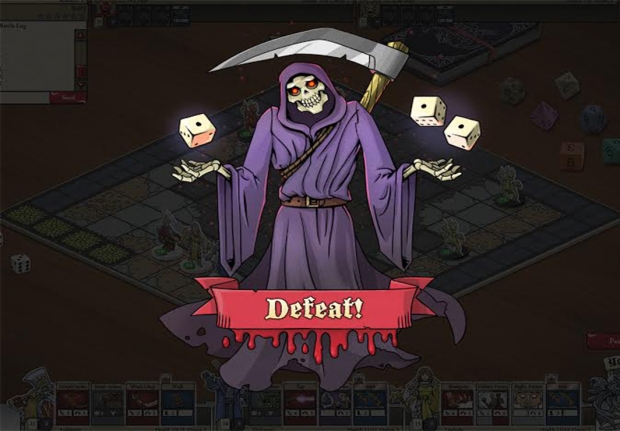 The death of the "game changer"

There more evidence that tablets were never the game-changer that Steve Jobs tried to peddle them as, and were just the keyboardless netbooks we said they were.

IDC siad that for the first quarter of 2016, overall worldwide tablet shipments fell to 39.6 million, a 14.7 percent drop from the same period a year ago,  However the only part of the segment which did ok were tablets with keyboards – or as we used to call them, netbooks.

IDC said that the decline of ordinary tablets was partly due to traditional first-quarter slumps but also a complete lack of interest on the part of customers.

Tablets are dying because more people are buying big-screened phones as an alternative. You remember Fablets? They were what Steve Jobs claimed would never work because they prefered smaller smartphones or bigger tablets. In fact he was talking rubbish and was trying to keep his keyboardless netbook idea going.

IDC said that the newer tablets don't offer enough new features to entice people to upgrade. After all tablets were always looking for an app which made them useful, which never arrived.

To counteract the downturn, more manufacturers are turning to tablets with detachable keyboards that can thus serve as laptops – on otherwords returning to the netbooks that the Tablets were said to replace.

"With the PC industry in decline, the detachable market stands to benefit as consumers and enterprises seek to replace their aging PCs with detachables," IDC senior research analyst Jitesh Ubrani said in a statement.

Apple saw its shipments and market share drop but remained in first place. Apple's latest 9.7-inch iPad Pro and the new 256GB storage option for the 12.9-inch iPad Pro are "healthy additions" to the lineup, IDC said. Samsung also saw its shipments and market share decline. Though the Samsung Galaxy Tab lineup is still popular, its detachable TabPro S is dead in the water thanks to its $900 price tag.

Amazon has found success with its starting-at-$49 Fire, showing that consumers will still buy bargain-priced tablets. Missing from the list was Microsoft in spite of the popularity of its Surface Pro products, which start at $900.

"The Surface line is great. But it's tough to drive volume in the first quarter. Prices of Surface products are fairly high, but Microsoft is in the top five list for tablets with detachable keyboards. The top five for tablets as a whole is a tougher nut to crack given the large slate volumes compared to detachables."

Last modified on 29 April 2016
Rate this item
(3 votes)
Tagged under
More in this category: « CNN launches data-driven "Politics" mobile app Apple really is not changing iPhone »
back to top