Meizu Pro 6 is officially out 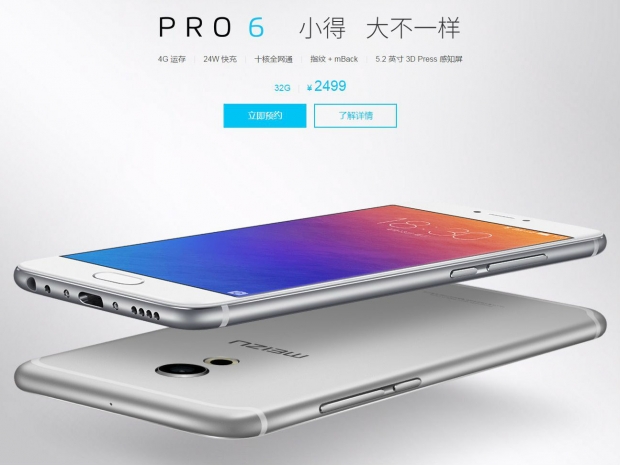 The wait for the most significant Helio X25 design is over. The Meizu Pro 6 is out with its 5.2 inch phone, pressure sensitive screen, USB Type-C with 3.1 speeds, HiFi lite and fast charging.

It looks like that while some leaks were bogus, one of the oddier one was true. The phone did shrink from the 5.7 inches of the the Meizu Pro 5 powered by an Exynos chip to 5.2 inch Meizu Pro 6 successor powered by Helio X25.

The phone is announced today 13 April and it will start selling on 23 April 23, but let's talk about the specs before we get to the price. 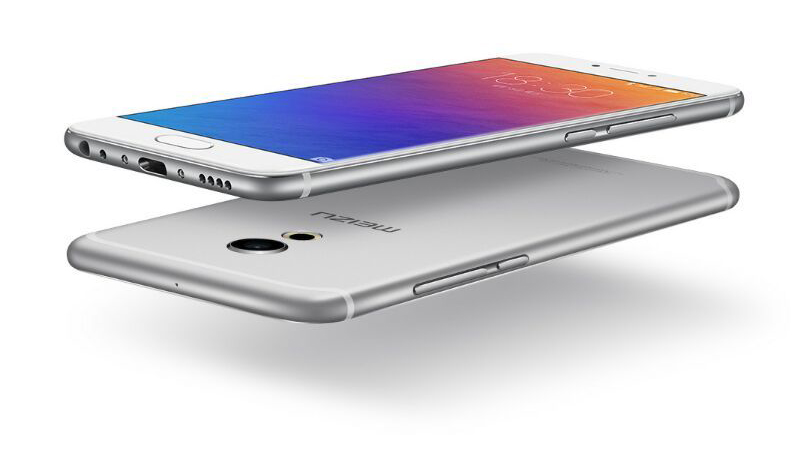 The heart of the phone is MediaTek's Helio X25 – the world's first 10 core, three cluster SoC. The fastest cluster works at 2.5GHz and has two Cortex-A72 cores responsible for eXtreme performance. The medium cluster has four Cortex-A53 cores clocked at 2.0Ghz while the power-saving cluster that is responsible for best power efficiency has four Cortex-53 cores clocked at maximal 1.4GHz.

The Helio X25 comes with  an ARM Mali T880 graphics processor clocked at 850MHz which will increase the GPU performance compared to last year's Meizu MX5 with PowerVR G6200 GPU or the Meizu Pro 5 powered with an Exynos 7 Octa 7420 and Mali-T760 MP8 GPU.

The 5.2 Super AMOLED screen has 1920 x 1080 resolution with 423 PPI and maximum brightness of 50 nits and minimal brightness of 3 nits. Typical brightness is  350cd / m² with 10000: one contrast and On-cell process Super AMOLED. The phone comes with Corning Gorilla glass 3 protection.

Apple  announced a pressure sensitive screen last year and Meizu has released a similar feature called 3D press. You can interact and get some additional options through many applications in the FlyMe operating system. The pressure will activate either additional options or a pre-defined hot-key option. 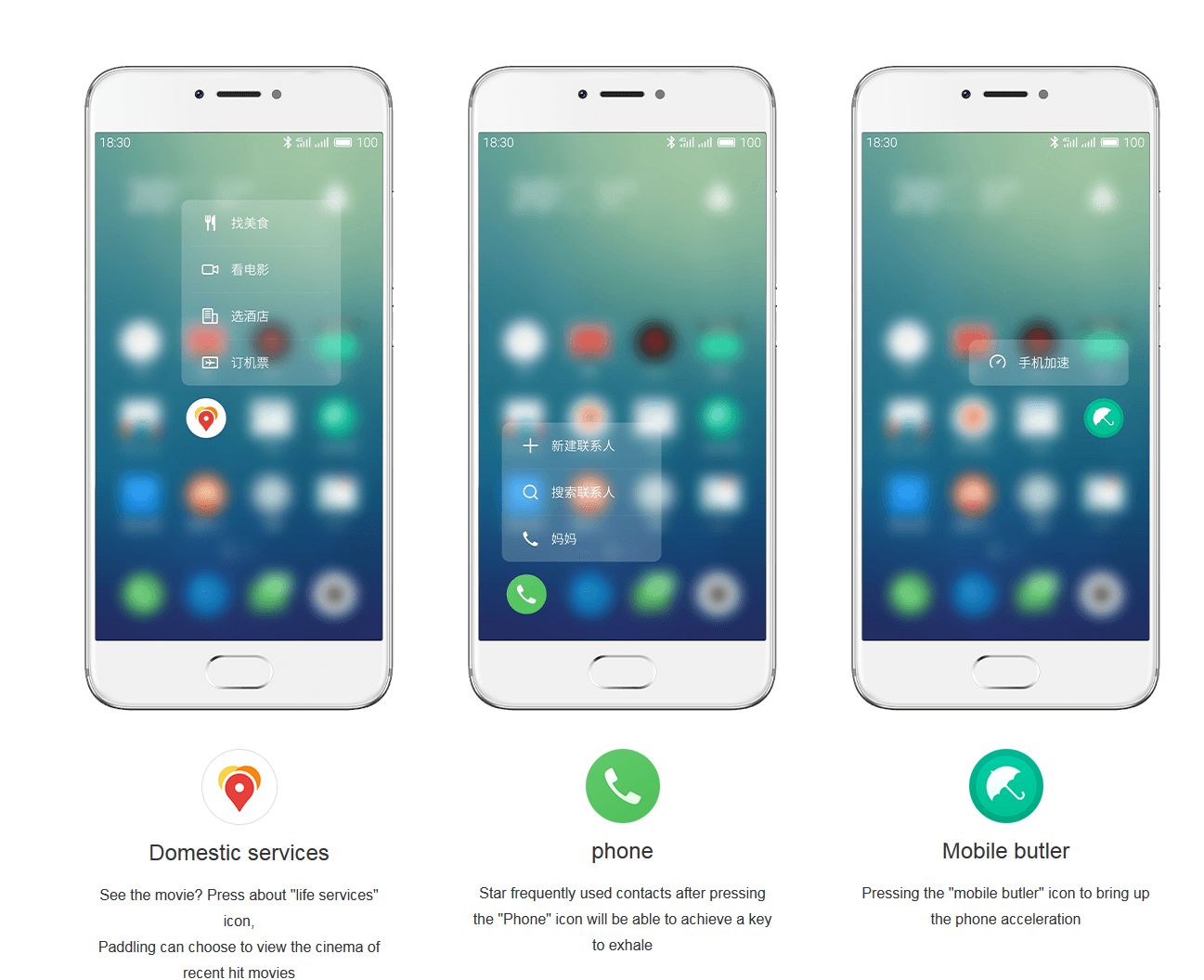 The phone comes in grey, silver and gold and it is dual sim capable. A few surprises are packed in the phone including the USB Type-C that supports USB 3.1 speeds of 5 Gbps. This is  better than the USB 3.0 that stops than 480 mbps but again, the USB 3.1 can support up to 10 Gbps. Still this is the fastest we've seen with a phone. The USB Type-C  brings a mCharge 3.0, super-fast charging capability. The phone can charge from 0 to 26 percent in just 10 minutes and it will fully charge in 60 minutes.

The fast charting is branded as mCharge 3.0 and it supports 24W charger. This is a great achievement but we suspect that the mCharge 3.0 is Meizu's way of branding the Pump Express Plus.

The phone comes with either 32 or 64 GB of eMMC 5.1 storage, which will speed things up from the last generation. Both versions have 4GB of RAM.

The camera has a 21.15 megapixel and uses Sony IMX230 sensor with six lenses setup covered with Corning Gorilla third-generation lens protective glass. The camera has f / 2.2 and supports the usual suspects including burst mode and panorama. The camera supports PDAF phase focusing, Laser Assisted Focus and Ring flash colour temperature. The ring flash is an innovative feature and should provide better pictures for  low light pictures. 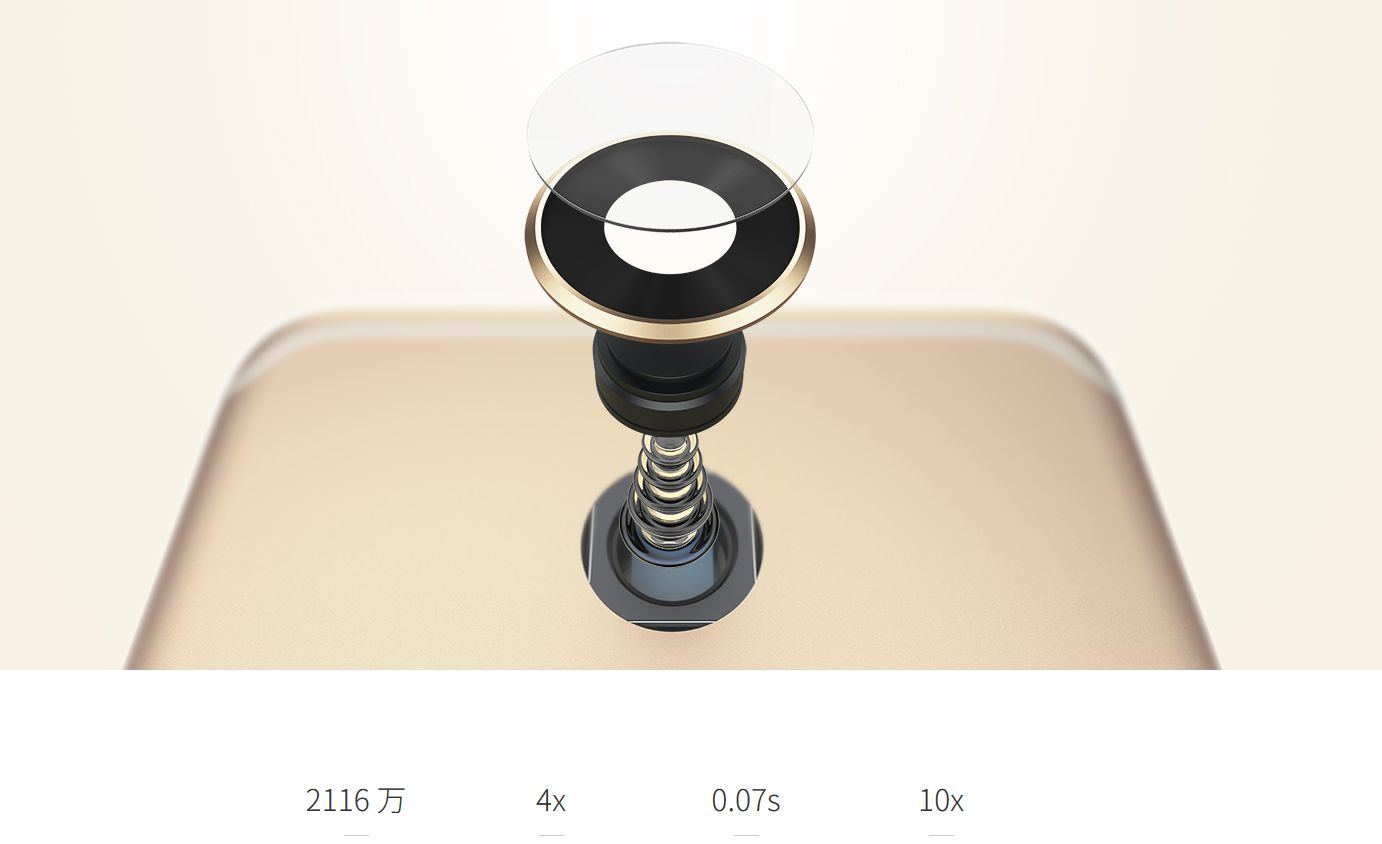 There is also an mTouch 2.1 fingerprint reader that can unlock the phone within 0.2 seconds. It has an identification angle of 360 degrees and the capacitive touch sensor can register five different fingers.