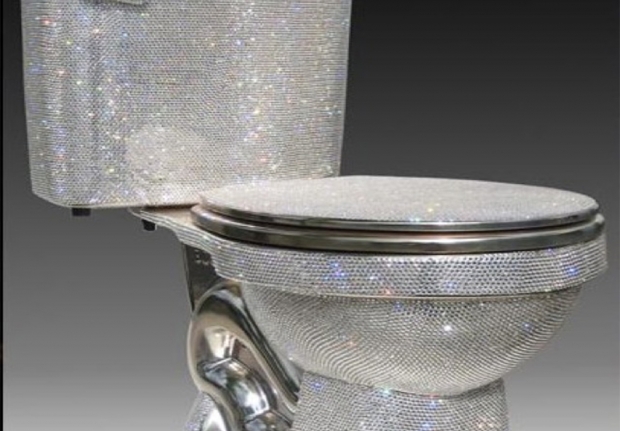 Blackberry make cheaper ones next year

Blackberry has admitted that its Android-based Priv was too expensive and it is going to stick to cheap and cheerful from now on.

The BlackBerry Priv did so badly that Blackberry refused to say how many it has flogged during its fiscal fourth-quarter earnings call last week.

BlackBerry CEO John Chen said the Priv was "too expensive", and that the firm will instead focus on the mid-range market this year with the launch of two affordable Android handsets. Coming out with a high-end phone as our first Android device was pretty dumb, he said.

One of the cheap phones will have a keyboard and the other will be fully touchscreen. There will be no BB10-powered hardware, although the company might work on the software.

Chen admitted that BlackBerry will be forced to exit the hardware business if more money doesn't start to roll in soon.

Last modified on 11 April 2016
Rate this item
(4 votes)
Tagged under
More in this category: « TSMC ramps up production on Intel’s modem Apple’s iPhone SE has a Bluetooth fault »
back to top