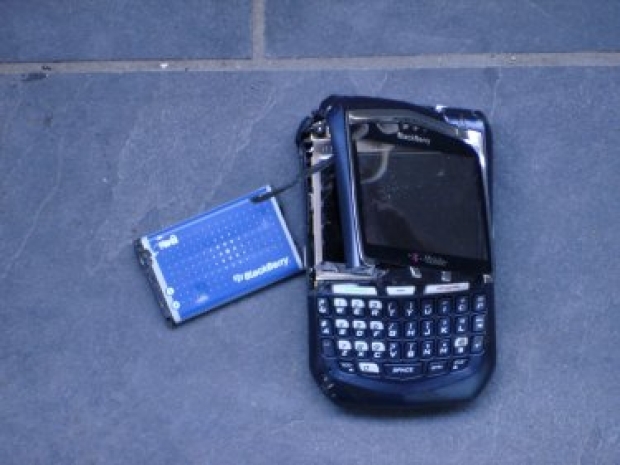 It could get messy

BlackBerry wants to settle a more than eight-year-old lawsuit claiming it defrauded shareholders by inflating the success and profitability of its long-discontinued BlackBerry 10 smartphones.

US District Judge Colleen McMahon in Manhattan federal court granted a Wednesday request by lawyers for BlackBerry and the shareholders to adjourn their planned trial so they could negotiate a preliminary settlement in the class action.

Jury selection had been scheduled to begin on Thursday. Any settlement would require the judge's approval.

While the BlackBerry 10 won positive reviews from critics, it had been out evolved by Android-based smartphones.

In 2016 the outfit decided to stop making phones, and it now focuses on cybersecurity.

Lawsuits accusing companies of misleading shareholders are common in the United States, but few go to trial.

Last modified on 07 April 2022
Rate this item
(0 votes)
Tagged under
More in this category: « Apple admits AirPods 3 were a waste of money Qualcomm's new Snapdragon 7 series to get A710 and A510 cores »
back to top