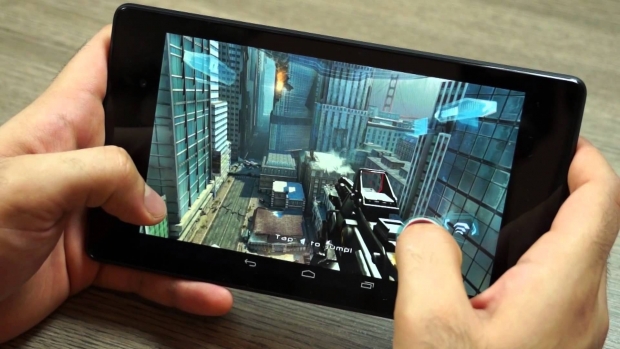 HTC has scored a deal to exclusively manufacture Nexus devices for the next three years.

This means that not only will HTC manufacture Nexus phones running Android N, but also Nexus phones and tablets running the next two versions of Android.

This is not the first time that HTC has been involved in the Nexus project.  It made the Nexus One in 2010 and Nexus 9 tablet two years ago. But the dark satanic rumour mill suggested in January, that HTC was manufacturing at least two new Nexus devices this year.

Now the news that HTC will manufacture the next Nexus phones was leaked onto Weibo, a Chinese version of Twitter. Two upcoming Nexus phones will have, much like the Nexus 5X and 6P, 5-inch and 5.5-inch displays. If this is true then HTC will be breathing a sigh of relief as things have not been going that well for it lately.

Although its own sales have been fairly pants, HTC is good at designing and manufacturing Nexus devices. The Nexus 9 tablet was, at the time of its launch, the best Android tablet on offer, impressing critics with Dual Boom sound feature, a 2K display, an Nvida Tegra K1 processor,  aluminium edging and was the first tablet to run Android 5.0 Lollipop.

The  Nexus One, has a cool display, super-fast processor, a decent camera and new features like GPS and digital compass – only the battery life let it down.