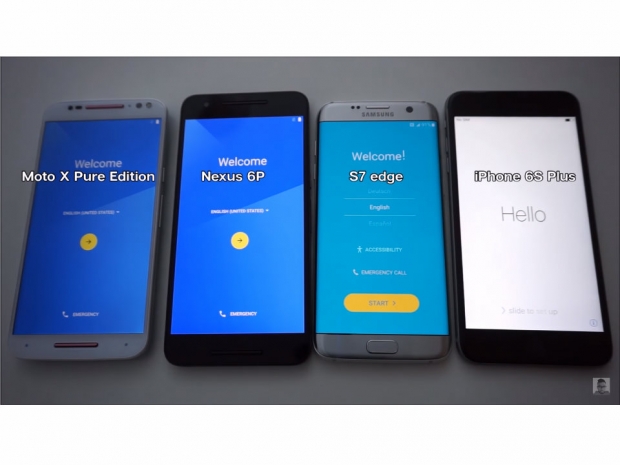 But Snapdragon 820 is still faster than A9 overall

All four devices tested were running freshly installed operating systems (iOS 9.2.1 and Android 6.0.1 Marshmallow) without SIM cards and each device contained the same installed applications. The YouTube video experiment was designed to measure performance by running a sequence of apps in the same order and timing the outcomes of each device. 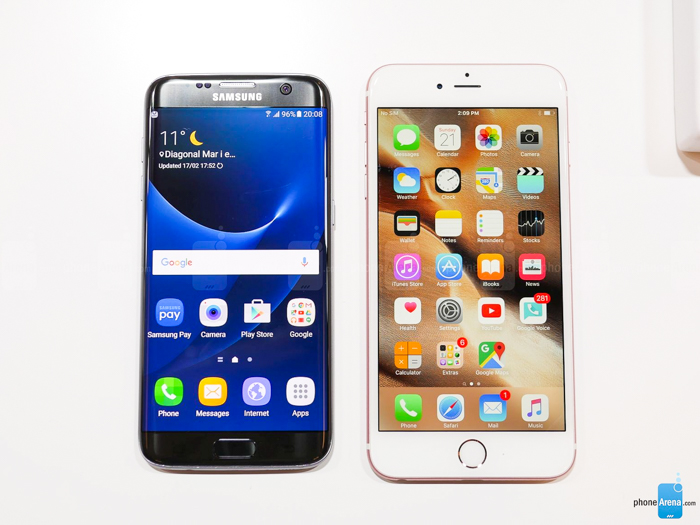 In this test, the iPhone 6S Plus ran through the entire app test cycle with 17 seconds to spare compared to the slower Galaxy S7 Edge. However, benchmarks from Sunday have shown Qualcomm’s quad-core Snapdragon 820 outperforms Apple’s dual-core A9 in the AnTuTu benchmark’s average scores of both CPU (136,383 points vs. 132,657 points) and GPU (55,098 points vs. 39,104 points).