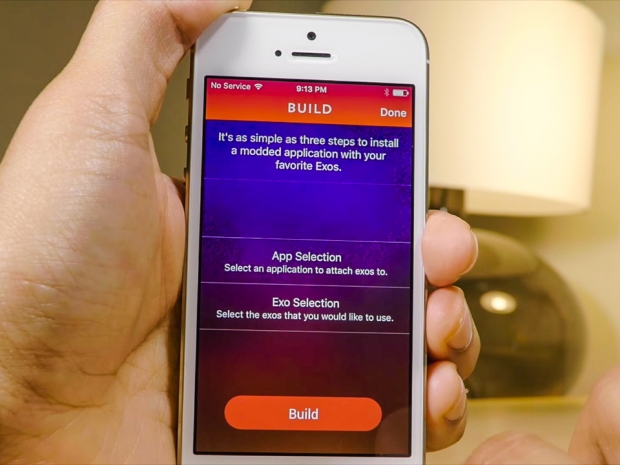 Requires iOS 8 and above

Over the past seven and a half years since the App Store launched in July 2008, Apple’s mobile application market has blossomed from a size of just 500 applications at launch to more than 1.5 million as of last month. Unfortunately, even with all of these apps readily available, the company has been reluctantly strict in allowing developers the ability to change application functionality with their own third-party enhancements. Until last summer, the process was mostly restricted to jailbroken iOS devices and there have been few app tweaks available for non-jailbroken devices, until now.

A new application called Extensify promises to allow iPhone, iPod and iPad device owners the ability to change the properties of App Store apps without the need to install a jailbreak exploit. Extensify is made possible through the ability to side-load iOS apps in XCode 7, which Apple introduced to developers in June 2015. The company’s intentions behind app side-loading was to allow developers to test applications on their devices without having to pay for them. Last summer, developers also gained the ability to release iOS applications outside of the App Store, so long as they were released as “open source” downloads. 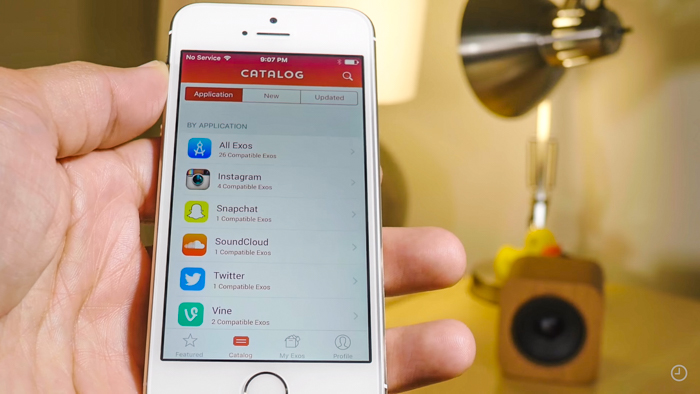 Extensify allows users on non-jailbroken devices to apply tweaks to their favorite apps,” says Jeff Benjamin, a reporter at 9to5Mac. “That in and of itself makes the app highly desirable. Developers are able to easily port their existing Cydia Substrate tweaks over to Extensify.” 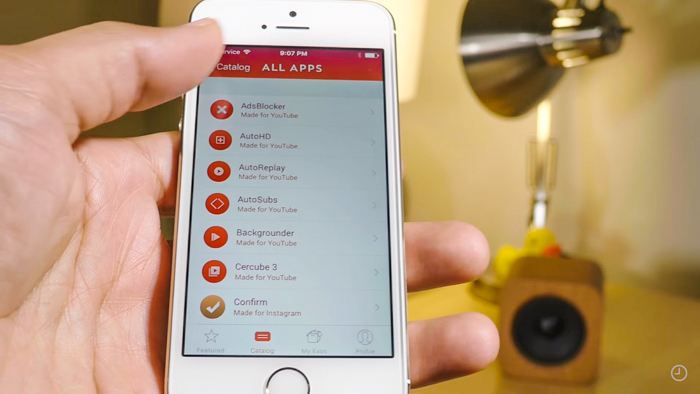 Basically, Extensify combines an iOS app with a third-party tweak called an “Exo” that users can download in both free and paid versions from within the app. In a sense, Extensify itself has its own “app store” where extensions (“Exos”) can be installed onto regular App Store apps and the customized byproduct application can then be launched separately, without breaking any functionality of the original apps they are modifying.

“Apps that have been modified with tweaks —called Exos in Extensify language— contain a ‘+’ sign after them for easy identification. So, for instance, if you modify YouTube with the Cercube Exo, a new version of YouTube will be deployed to your Homescreen called YouTube+. It’s totally possible to have two of the same apps installed at once—one stock and one ‘+’ version. Of course, you aren’t forced to keep the stock app, but it is a nice side benefit to be able to run two versions of the same app.”

Apple has paid out nearly $40 billion dollars to developers since it launched the App Store in July 2008, and over one third of these app revenues were paid out in the past 12 months. Meanwhile, the Cydia jailbreak app store made just $250,000 in revenue during its first four months of availability back in 2009 and soared up to $10 million in annual revenue with 4.5 million weekly users in April 2011. Now, Extensify is hoping to capitalize on some of the marketshare that Cydia has enjoyed from the Apple jailbreaking community with its app side-loading development for non-jailbroken devices. But in a mid-decade mobile app market where the App Store’s “middle class” is drying up and once-profitable start-ups are struggling to hit revenue expectations, we remain cautious of whether Extensify can gain any success between now and the release of iOS 10 devices later this fall.

Regardless of its success or plunge with legal iOS devices, Extensify applications do not originate from the App Store and must be downloaded from the company’s own servers. This may pose a security precaution to anyone acquainted with “trusting Apple authorized apps” via the iOS or Mac App Stores. Once an app is downloaded, selected “Exo” tweaks are applied, and the resulting custom app is “built” and pushed back to a user’s device. 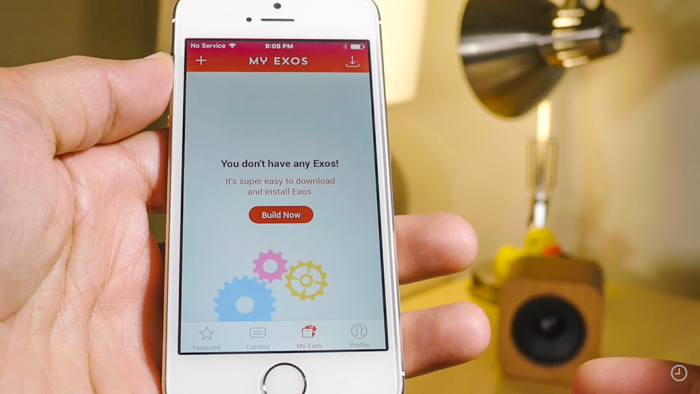 A “soft-launch” of the software took place last weekend and signups are open based on a random lottery at the Extensify website. We have heard that the application will officially launch with the ability to transfer purchased “Exo” app extensions to all the devices linked to a user’s Extensify account (similar to Cydia). Meanwhile, developers can get their hands on the Extensify ExoBootstrap Framework and get started on the app customization process.

Last modified on 04 March 2016
Rate this item
(0 votes)
Tagged under
More in this category: « Vivo releases 6 GB RAM phone Father of Encryption said Apple should help the FBI »
back to top