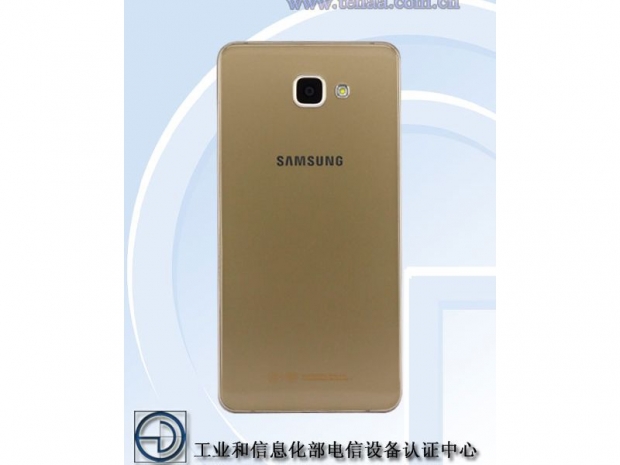 Qualcomm also uses Adreno 510 graphics. Hexagon DSP and has camera support up to 21 Megapixels. The Snapdragon 652 was announced last year as the Snapdragon 620.

The new PRO version of the phone still uses a large 6 inch super AMOLED screen with 1920x1080 FHD resolution. It also has an X8 modem capable of Cat 7 300 Mbit downloads and a 00 Mbit upload. There is micro SD card support and 32GB RAM.

We are glad to see that this mainstream performance device starts  with 32GB as 16GB is simply too small. The battery size is unknown but we hope that the device has the 4000 mAh like the non-pro version if not larger.

There will be a lot of phones coming with Snapdragon 650, 652 to take on the Helio X10, P10 mainstream phones which are about to flood the market.

Last modified on 03 March 2016
Rate this item
(2 votes)
Tagged under
More in this category: « McAfee shows world how to hack an iPhone Indian Xiaomi Redmi Note 3 has Snapdragon 650 »
back to top