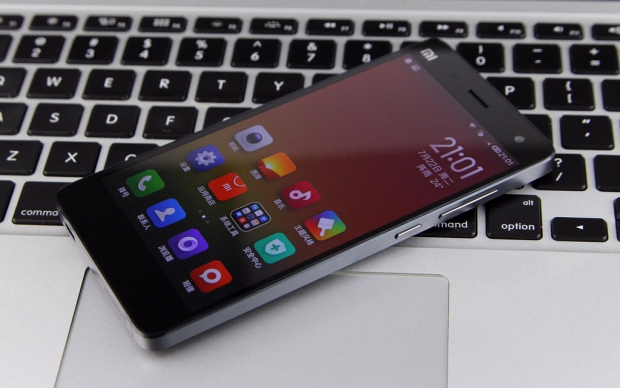 Not a bad launch day

Xiaomi has announced that for the upcoming handset’s release, they have seen 14 million people register their interest in purchasing the handset.

Some of these buyers may be fake, but the numbers are pretty good. Xiaomi is used to shifting high numbers and given the fact that it mostly only sells into Asia and Brazil, it is a very high number.

There will be a decent 16MP camera at the back with DTI technology, 4-Axis OIS and PDAF along with dual LED flash. Up front, there is a 4MP Ultrapixel camera. The display is of 5.15-inches with 1080p resolution and the battery is of 3000mAh capacity with Quick Charge 3.0. It will be nice when the outfit does push into Europe, although we suspect there will be a grey market of chinese resellers sending them to the West.

Last modified on 29 February 2016
Rate this item
(3 votes)
Tagged under
More in this category: « Cheap Indian phone might be a Ponzi scheme Galaxy A9 Pro spec leaked »
back to top