Heat-pipes in smartphones could be the next big thing 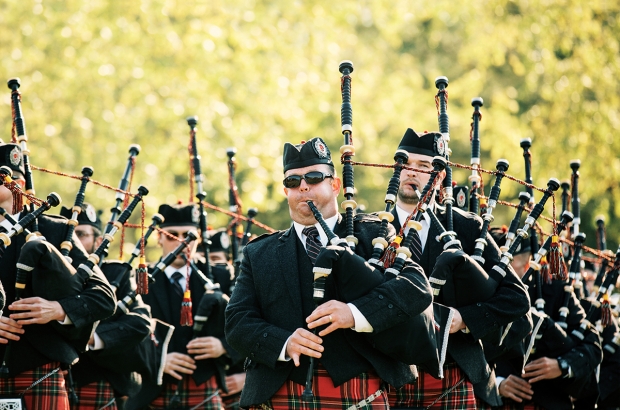 Ye can hear the sound of the pipes a calling

When Samsung adopted heat-pipes for its Galaxy S7-series, it might have kicked off a new trend in the smartphone industry.

Certainly heat-pipe makers were rubbing their paws in expectation – after all where Samsung goes, Apple is sure to follow right?

However Digitimes has asked around and found that makers have not added moulds specifically for producing smartphone-use heat-pipes signalling demand has not yet grown to a sufficient level.

Samsung has launched variant models of the Galaxy S7 and S7 Edge. One adopts Qualcomm's Snapdragon 820 AP and only sells in North America. The other version uses Samsung's 14nm Exynos 8890 AP and is selling to other markets. The model with Qualcomm's solution uses heat-pipes.

Heat-pipes have already become prevalent in PC products has not been seen much in mobile as most smartphone vendors still prefer graphite for cooling along with help from metal chassis or software.

Smartphone heat-pipes require customised designs, while smartphones have a rather short life-cycle, most heat-pipe makers are conservative about investing in new moulds.