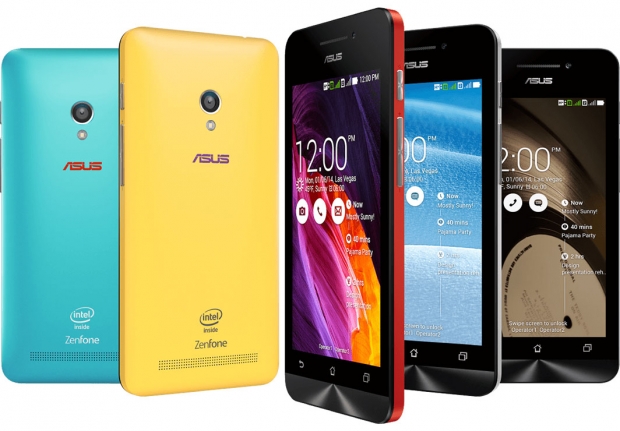 Instead it has slashed the target to 25 million units. Market analysts indicated that the downward adjustment is due to increasing competition from China-based smartphone vendors in India, Brazil, Russia, Southeast Asia and Africa.

Even so, Asustek's tarkget is still a higher than the 20 million smartphones it shipped in  2015 and the 8.5 million units in 2014.  The strong growth also helped its smartphone business turn profitable. However it did less well in China.

As the company's next-generation ZenFone 3 series smartphones may not be launched until Computex 2016 in June, Asustek expects its smartphone shipments in the first half to have weaker sales performance than previously expected.  Asustek expects to do better in the second-half of the year.

It still thinks that the ZenFone 3 will sell 30 million units throughout its life before being replaced by next-generation models.

Last modified on 18 February 2016
Rate this item
(3 votes)
Tagged under
More in this category: « Apple already made cops an iOS backdoor Samsung to launch phone upgrade plan on March 11 »
back to top