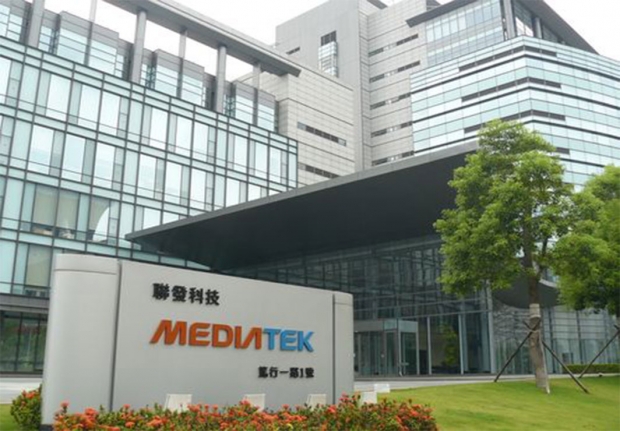 The mobile phone market will be interesting in 2016. In 2015 Mediatek confirmed that company sold 400 million smartphone SoCs and there is an indication that the company might sell more Helio chips in 2016.

Mediatek CFO David Ku said that eight to ten percent of SoCs shipping in Q4 2015 were Helio based.

The Helio X10 is widely available and inside of dozen designs and Helio P10 SoC has started shipping to customers.

The Helio P10 phones should see the light of the day before end the Q1 2016, or before the end of March. Customers have already got the SoCs from the fabs.

Ku hopes that in 2016 interest in the Helio range will grow to 20 percent and Mediatek will make more money on the phone SoCs and the 80 percent of the smartphone SoC will remain non-Helio.

Mediatek wants to grow its business, sell more SoC and jump over 400 million SoC mark. The company told investors that some 40 to 45 million tablet SoCs were sold – presumably thanks to Amazon.

The majority of Helio chips are the X10, X20 and P10 SoCs. X20 and P10 are shipping to customers and in the second part of 2016 we will see Helio P20 shipping. Ku was unsure if the customers will actually build smartphones based on Helio P20 in 2016 but it is possible..

The Helio X30 as we mentioned before will ship to customers in later part of 2016 and it will ship in customer designs in early 2017.

Last modified on 02 February 2016
Rate this item
(2 votes)
Tagged under
More in this category: « Vaio to release Windows 10 phone Android 6.0 now on 1.2 percent of Android gear »
back to top