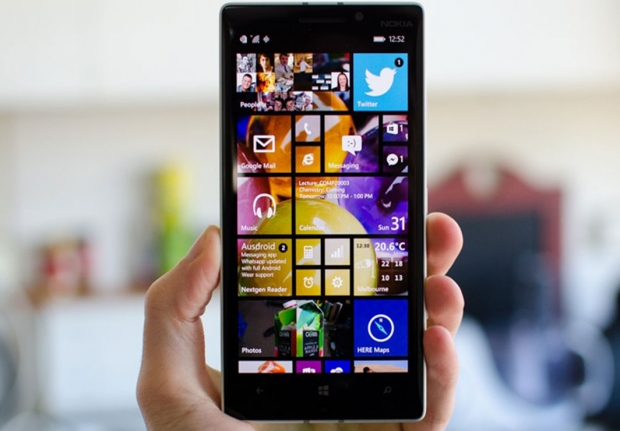 Sony spin-off Vaio is set to release a new Windows 10 smartphone this week.

According to Mynavi.jp Vaio is holding a press conference to announce the new phone on February 4.

Executives from both Microsoft and Vaio are expected to attend, including Takuya Hirano, the president of Microsoft Japan. A spokeswoman for Vaio in the United States confirmed the announcement, but declined to provide further details.

So given that, it is likely to mean that Vaio is jumping on the Redmond bandwagon.

Vaio is associated with Android OS but has never became a big name.
Microsoft has already launched the Lumia 950 and Lumia 950XL as its own flagship smartphones running Windows 10 Mobile. However it has not done that well and Lumia sales have suffered.

It is not really clear why as there is some interest from other suppliers and hints that the OS might do well. It is possible is that Microsoft can’t sell its own Lumia phone, but is hoping that third party types might do a better job.

Vaiois the second big name to enter the market for third-party Windows phone hardware recently. Acer is already in the market with products being shown off at CES.

The OS itself is pretty good and it would be good to have a PC friendly OS which can kick Google and Apple in the bottom line.