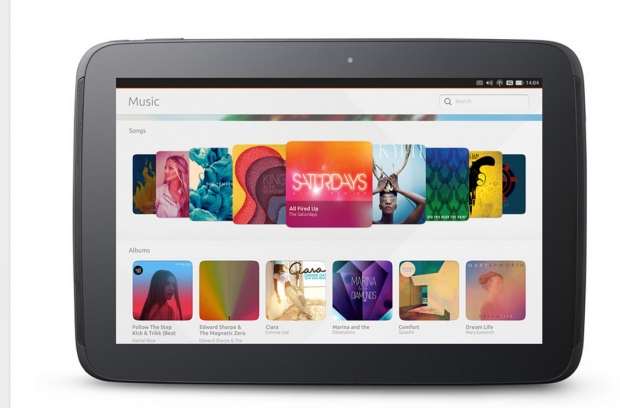 Canonical staff already use them

The dark satanic rumour mill has manufactured a hell on earth yarn that Canonical designers have created an Ubunto tablet in time for the Mobile World Congress (MWC) 2016 event.

We knew that Canonical was working on implementing support for X11 apps on its Ubuntu mobile operating system. This will allow users to run any graphical software that is currently available in the Ubuntu repositories.

It is not clear yet who will make the announcement about the new tablet or when a device is actually going to appear. At MWC BQ is likely to be talking about Ubuntu convergence and the next-generation of the Ubuntu Touch mobile operating system, which will be based on the forthcoming Ubuntu 16.04 LTS OS, due for release on April 21, 2016.